The Perks of Faith – EducationNext 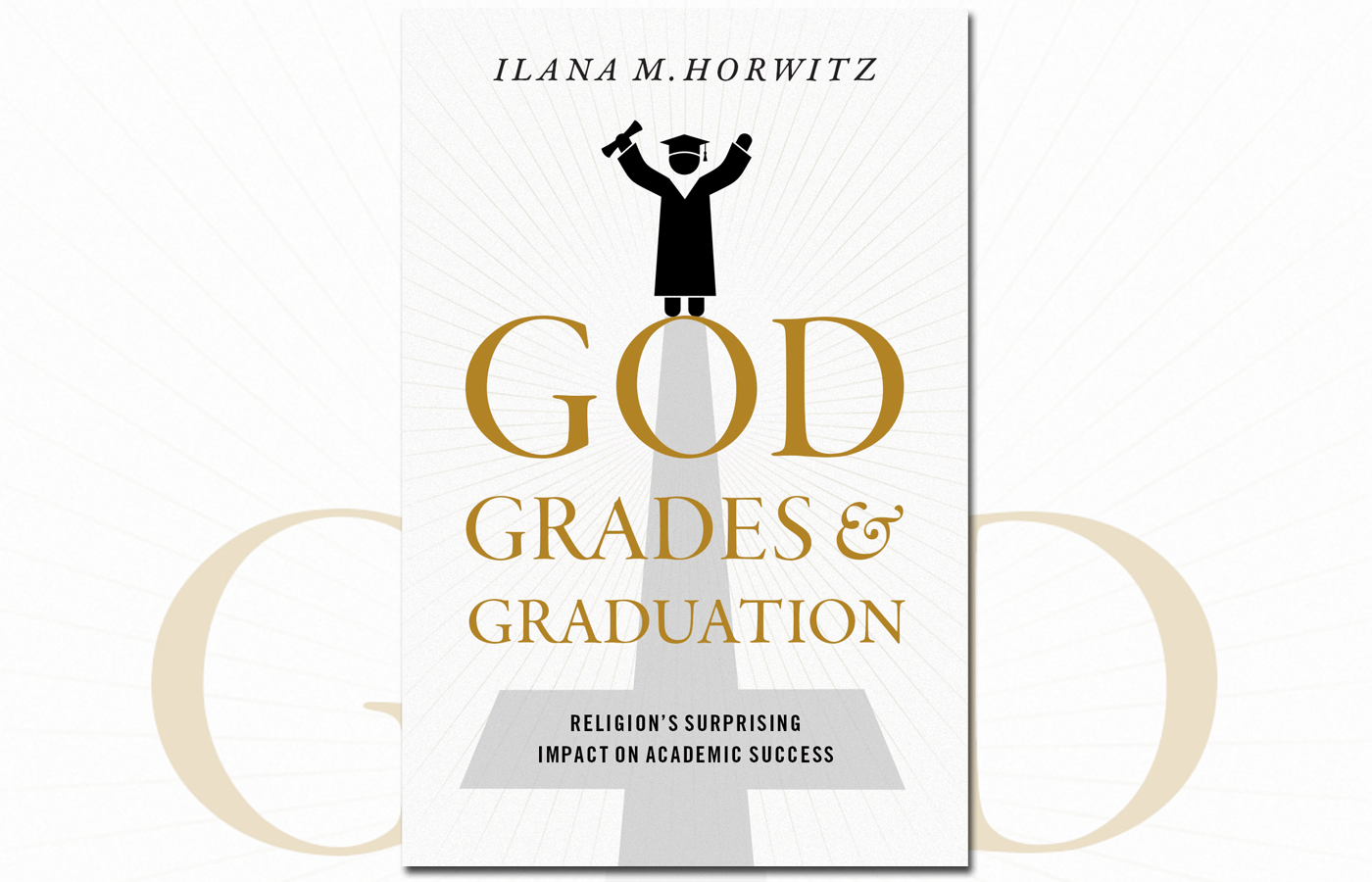 God, Grades, and Graduation: Religion’s Surprising Impact on Academic Successby Ilana M. HorwitzOxford University Press, 2022, $26.44; 254 pages.
As reviewed by David E. Campbell
Why do some young people thrive in school while others flounder? In her new book God, Grades, and Graduation: Religion’s Surprising Impact on Academic Success, Ilana Horwitz points to religion as one answer. Unlike previous studies, though, Horwitz is not examining whether a school is religious but whether the students are. For all the debate over the role of religion in the schools, Horwitz instead turns her attention to how religious belief and behavior outside of school can affect the success of students in school. Specifically, she draws on a wealth of data to make the case that working-class kids in particular are more likely to finish high school and attend college if they are “abiders”—that is, if they have strong religious beliefs and an active role in a religious community.
One mechanism behind religion’s educational impact on young people seems to be that a belief in God—particularly a God who actively intervenes in one’s life—can be a strong motivator to stay out of trouble. Another is reminiscent of James Coleman’s seminal work on education and community. Religious teens benefit from a supportive group of peers and adults who serve as “guardrails” t …