The U.S. Army, not Meta, is building the metaverse 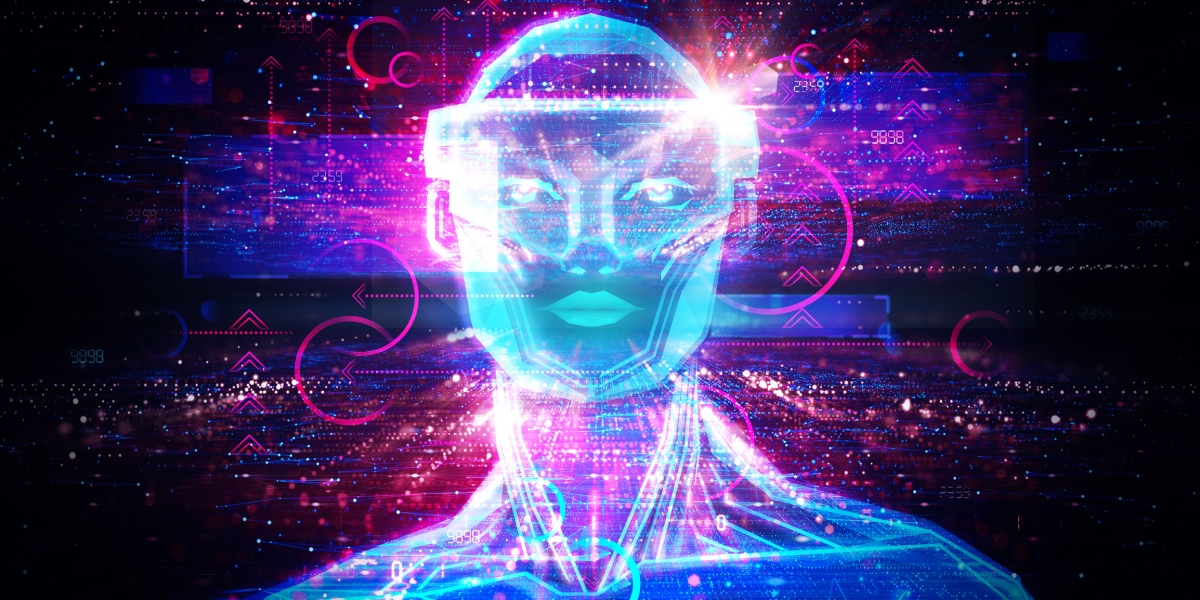 Since Facebook rebranded to Meta late last year, every industry seems to have attached itself to the metaverse. However, the language around different ‘metaverses’ in various industries gets confusing. We do not yet have a shared imagination for the metaverse and the technology required to build it.

Virtual worlds that could be considered metaverses have existed in gaming for some time. The computer game Second Life, for example, has built “an enduring community of millions who are ‘living’ together in virtual spaces.” Clearly, the idea is not new. The current metaverse hype cycle has revolved around marketing from big tech players. Each of these companies wants to steer the conversation toward its technology. Meta owns VR headset developer Oculus, so it makes sense that its buzz around the metaverse will push its customers to buy more headsets.

In other words, companies want to keep users reliant on their tech within a closed, commercialized ecosystem. Despite their rhetoric, big tech has presented a rather narrow view of the metaverse. Simulation technology has the power to be so much more. I envision an open virtual world that supports thousands of simultaneous players and offers valuable, immersive use cases. The scope of this vision requires an open cloud architecture with native support for cloud scalability.

By prioritizing cloud development and clear goal-setting, military organizations have taken significant leaps toward building an actual realization of this metaverse.

Advancements in the military

In terms of industry progress towards the cloud-supported, scalable metaverse, no organization has come further than the U.S. Army. Their Synthetic Training Environment (STE) has been in development since 2017. The STE aims to replace all legacy simulation programs and integrate different systems into a single, connected system for combined arms and joint training.

The STE fundamentally differs from traditional, server-based approaches. For e …