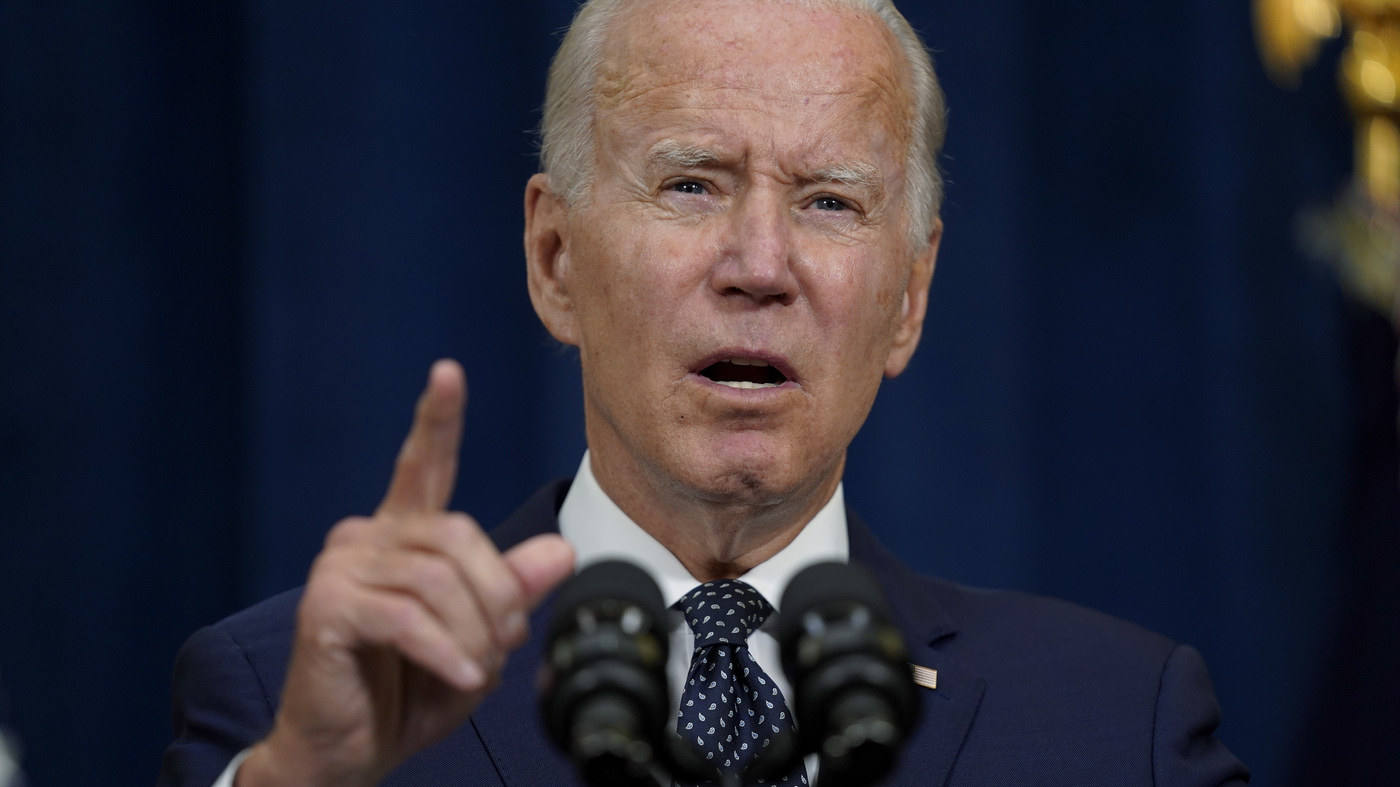 JEDDAH, Saudi Arabia — The White House says Russian officials have visited an airfield in central Iran at least twice in recent weeks to view weapons-capable drones it is looking to acquire for use in its ongoing war in Ukraine. The administration released the intelligence as President Joe Biden was to meet Saturday with the leaders of six Arab Gulf countries, plus Egypt, Jordan and Iraq for a regional summit. Biden is expected to lay out a “major statement” explaining his vision for the Middle East as he closes the final leg of a four-day trip meant to bolster U.S. positioning and knit the region together against Iran.

Iran showcased the drones for Russian officials at Kashan Airfield on June 8 and July 15, according to the White House. The administration also released satellite imagery of Shahed-191 and Shahed-129 drones being displayed and in flight on the airfield, while a Russian delegation transport plane was on the ground. White House national security adviser Jake Sullivan in a statement said the administration has “information that the Iranian government is preparing to provide Russia with several hundred UAVs.” UAVs are unmanned aerial vehicles, or drones.

Sullivan said U.S. officials believe the June visit “was the first time a Russian delegation has visited this airfield for such a showcase.” Iran’s mission to the United Nations did not immediately respond to a request for comment early Saturday regarding the White House’s assertion. On Friday, Iran’s Foreign Minister Hossein Amirabdollahian, in a phone conversation with his Ukrainian counterpart Dmytro Kuleba, rejected reports on exporting Iranian drones to Russia, calling them “baseless.” “This sort of claims parallel with Biden’s visit to occupied Palestine, or Israel, are in direction of political intentions and purposes,” the website of Iran’s Foreign Ministry quoted Amirabdollahian as saying. “We oppose any move that could lead to continuation and intensifying conflicts.”

Biden is looking to strengthen coordination among Middle East allies’ response to the Russian invasion of Ukraine, and what the ongoing conflict means to the region. Many of the Gulf nations — Saudi Arabia, in particular — have grave concerns about Iran’s malign activity in the region. None of the countries represented at the summit have moved in lockstep with the U.S. to sanction Russia, a key foreign policy priority for the Biden administration. If anything, the United Arab Emirates has emerged as a sort of financial haven for Russian billionaires and their multimillion-dollar yachts. Egypt remains open to Russian tourists.
Kashan Air Base, located some 190 kilometers (120 miles) south of Tehran, is one of Iran’s oldest airfields. Israeli Defense Minister Benny Gantz in 2021 linked Kashan to Iran’s drone program, alleging that Iran trained militants from Iraq, Lebanon, Syria and Yemen to fly drones at the facility. The U.S. intelligence assessment was first reported by CNN.
…