These states spend the most on energy – The Hill 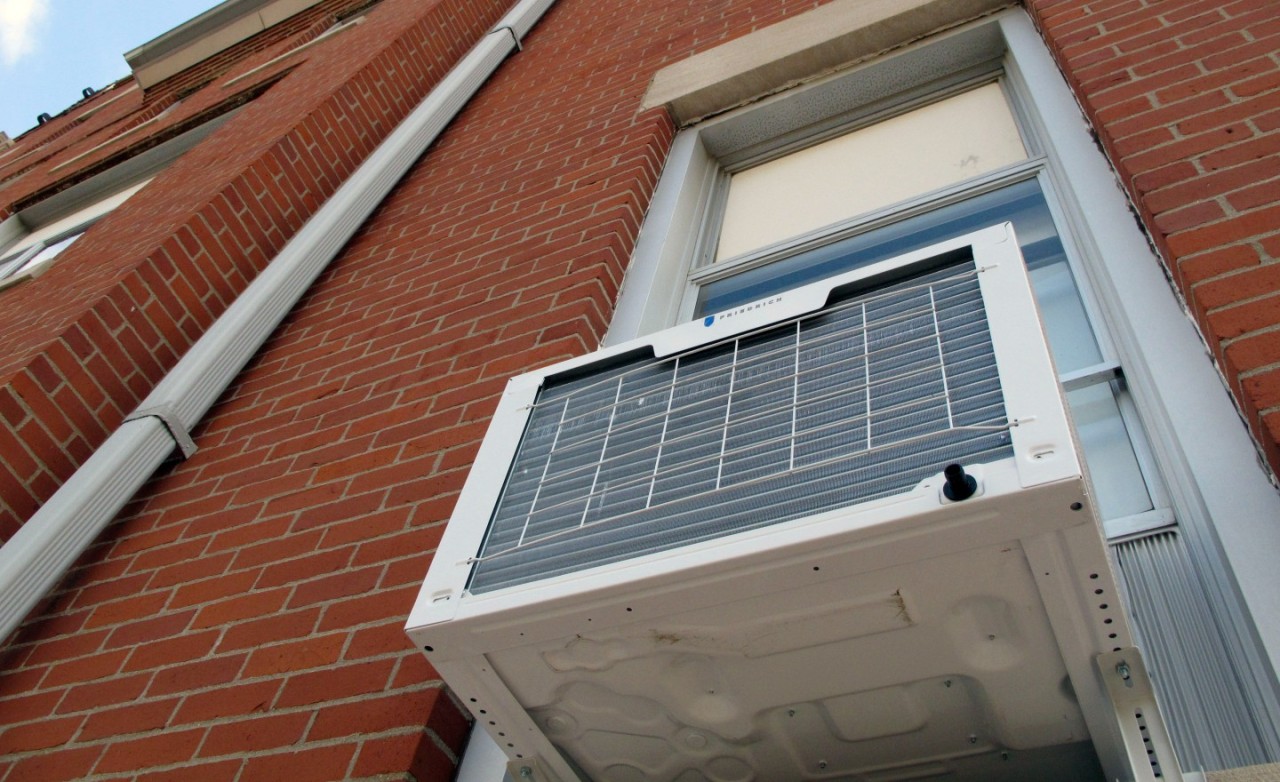 A host of factors including the COVID-19 pandemic and climate change play into fluctuating energy prices and costs.

In a new report, WalletHub compiled national data to determine which states spend the most on energy.

The report found Wyoming, Alaska, and North Dakota spent the most on energy, while Nebraska, New Mexico, and the District of Columbia spent the least.

Rising temperatures coinciding with inflation and global supply issues means many families may spend more on energy costs this summer. On average, U.S. families spend anywhere from 5 percent to 22 percent of their after-tax incomes on energy costs, while the poorest residents are often at the higher end of that range.

In a new WalletHub report, researchers determined energy costs on a state-by-state basis– totals that vary depending on prices, where individuals reside, and how much energy is consumed.

To carry out the report, authors compared total monthly energy bills for each state spent on electricity, natural gas, motor fuel, and home heating oil. Data were collected from the U.S. Census, Energy Information Administration, and Federal Highway Administration, among other agencies. July and August typically see the highest rates of energy consumption throughout the country, researchers said.

However, despite its cheap …