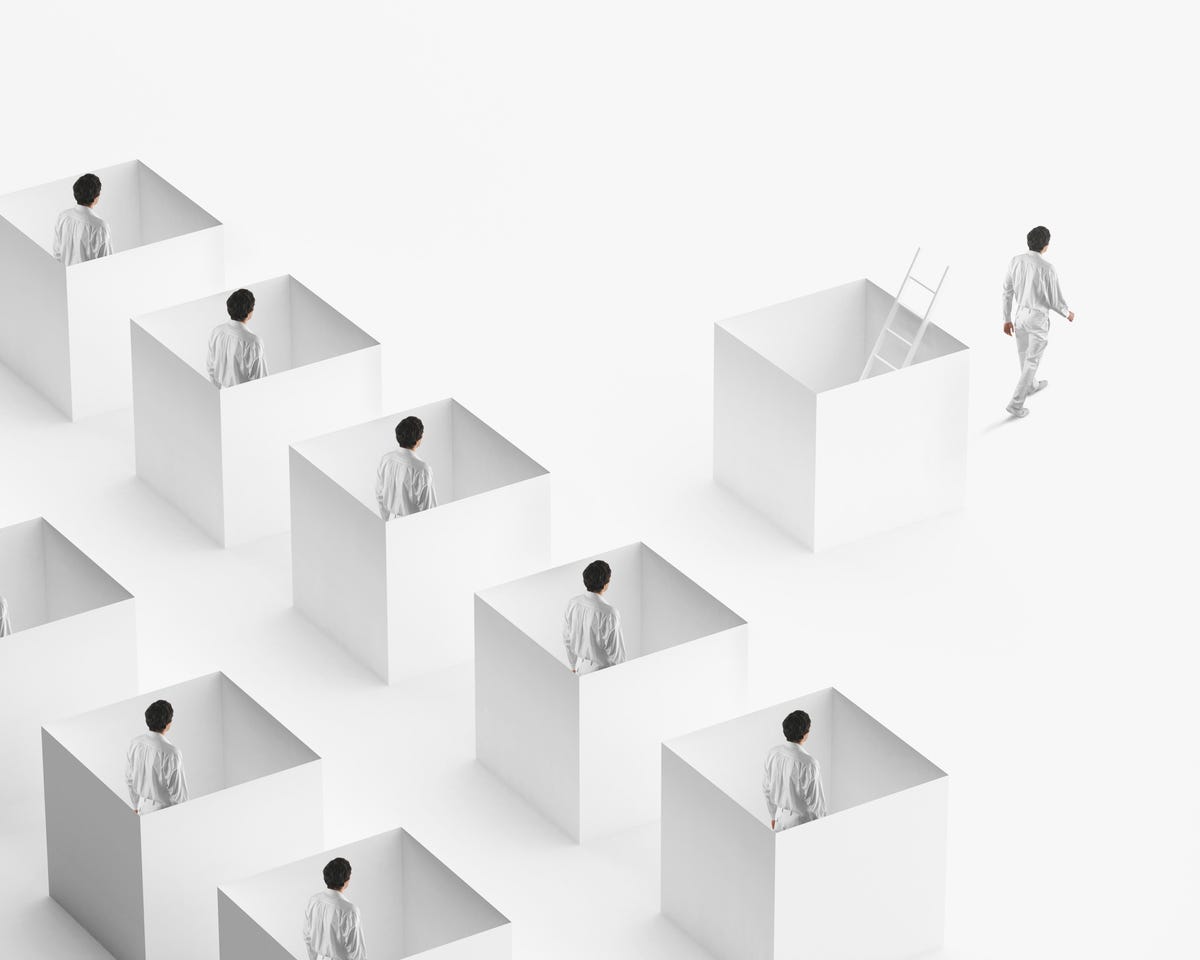 Businesses should not fear cutting their losses and walking away.
getty

“Don’t throw good money after bad.” The early 18th century English idiom refers to investing more resources in a cause that has already proved fruitless. Yet, even though this advice has been around for generations, the temptation to invest in a dead-end project still lives.

According to Daniel Kahneman, a psychologist known for his work on cognitive biases, people tend to be twice as upset over a loss than they would be pleased at a gain of the same amount. This is called loss aversion and seems to coincide with status quo bias — the idea that doing nothing will bring about no change.

However, despite how hard it may be to “let go” of one’s investment, the most successful business minds have and continue to cut losses. Here are three reasons why they do so.

The first reason any business or individual should walk away before things get out of hand is to incur the smallest loss possible. When a business cuts its losses and moves on, it stops itself from losing any more in that particular investment.

Failure to recognize the need to pull the plug on an investment is often the result of behavioral biases. Companies tend to become victims of the sunk cost fallacy. They think, “Well, I’ve put this much in — I can’t stop now.” They do not realize that they can and should stop now! The sooner they walk away, the smaller the loss will be overall.
Recommended For You
Billionaire Bill Gates is proof that even after making a few mistakes, walking away is the best way to stop the downward trend and start with a clean slate. His early transportation engineering company, Traf-O-Data, was a total failure within six years of its creation.

Gates knew when to stop, though, and he shut it down as soon as it became apparent that it had run its course. In all, Traf-O-Data’s net loss was $3,494 — the equivalent of about $12,400 today. Rather than hope against hope that this idea would pull through in the end and make up for the losses it had incurred, Gates walked away. This allowed him not only to minimize his loss but to focus his attention on other endeavors.

Free up wasted resources
Once a business walks away from an unsuccessful venture, it frees resources earmarked for that purpose for use on another potentially successful project.
This strategy of focusing a business’s attention on a new “game plan” is known as pivoting. An instance of when a corporation should have pivoted and didn’t was when Blockbuster didn’t buy Netflix. Blockbuster had the corner on the movie market. They had video stores all across America — but they also had late fees.
Netflix was founded on the premise of eliminating these annoying late fees by establishing a service with DVD’s deliverable via mail. Blockbuster missed its chance at buying the service, but its mistakes didn’t end there.
Though it had established a video-on-demand service (before Netflix), Blockbuste …