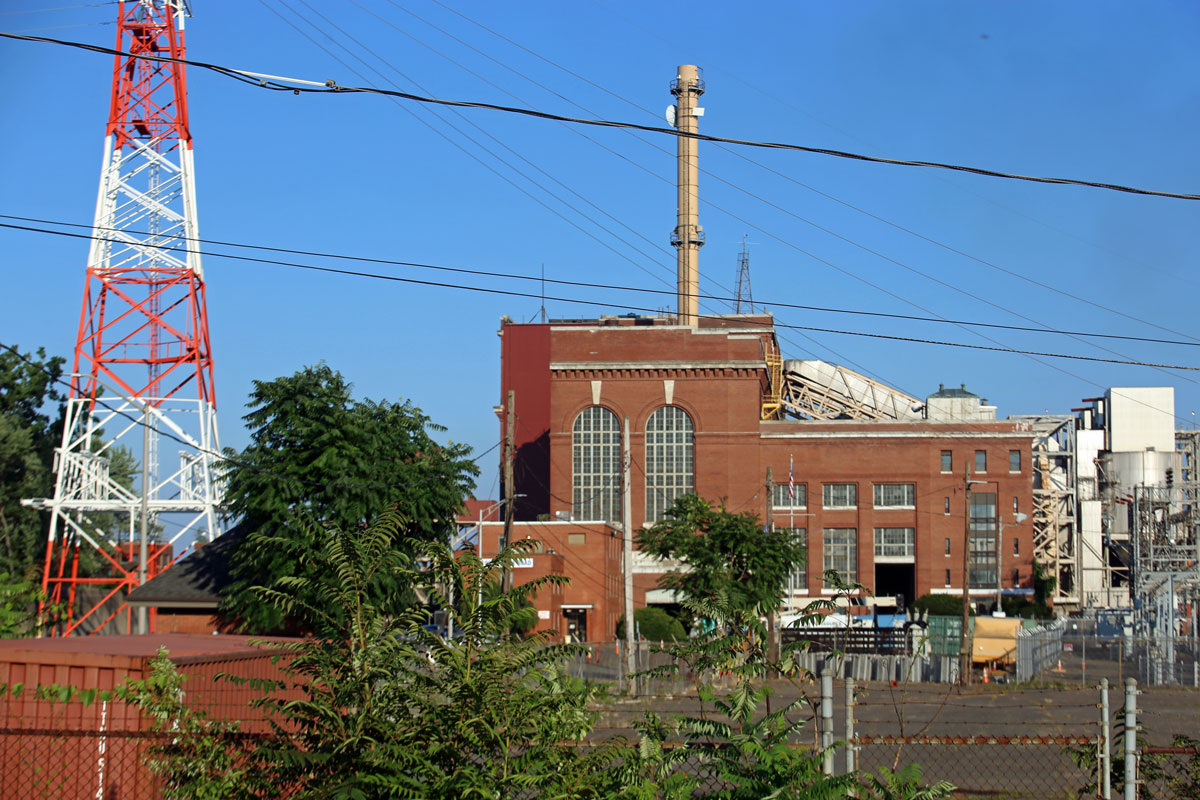 It’s official. After years of debate, the Materials Innovation and Recycling Authority ignited its last fire this week as the trash-to-energy facility in Hartford’s South Meadows neighborhood is prepared for decommissioning.

MIRA President and CEO Tom Kirk said in a phone interview Wednesday that it was a confluence of events that led to this moment.

The announcement follows debate over whether the state should help repair the facility, which was the last publicly owned trash-to-energy plant in the state and falling energy prices.

“Over the past five or six years we struggled to keep the plant viable,” Kirk said.

The state refused to borrow money to help keep it going until a more environmentally friendly alternative could be found.

It means with no more landfill capacity in the state most, if not all, of Connecticut’s trash will be shipped to states like Pennsylvania, Ohio, New Jersey and Virginia.