Trevor Noah Knows Exactly Why Republicans Are Against Interracial Couples 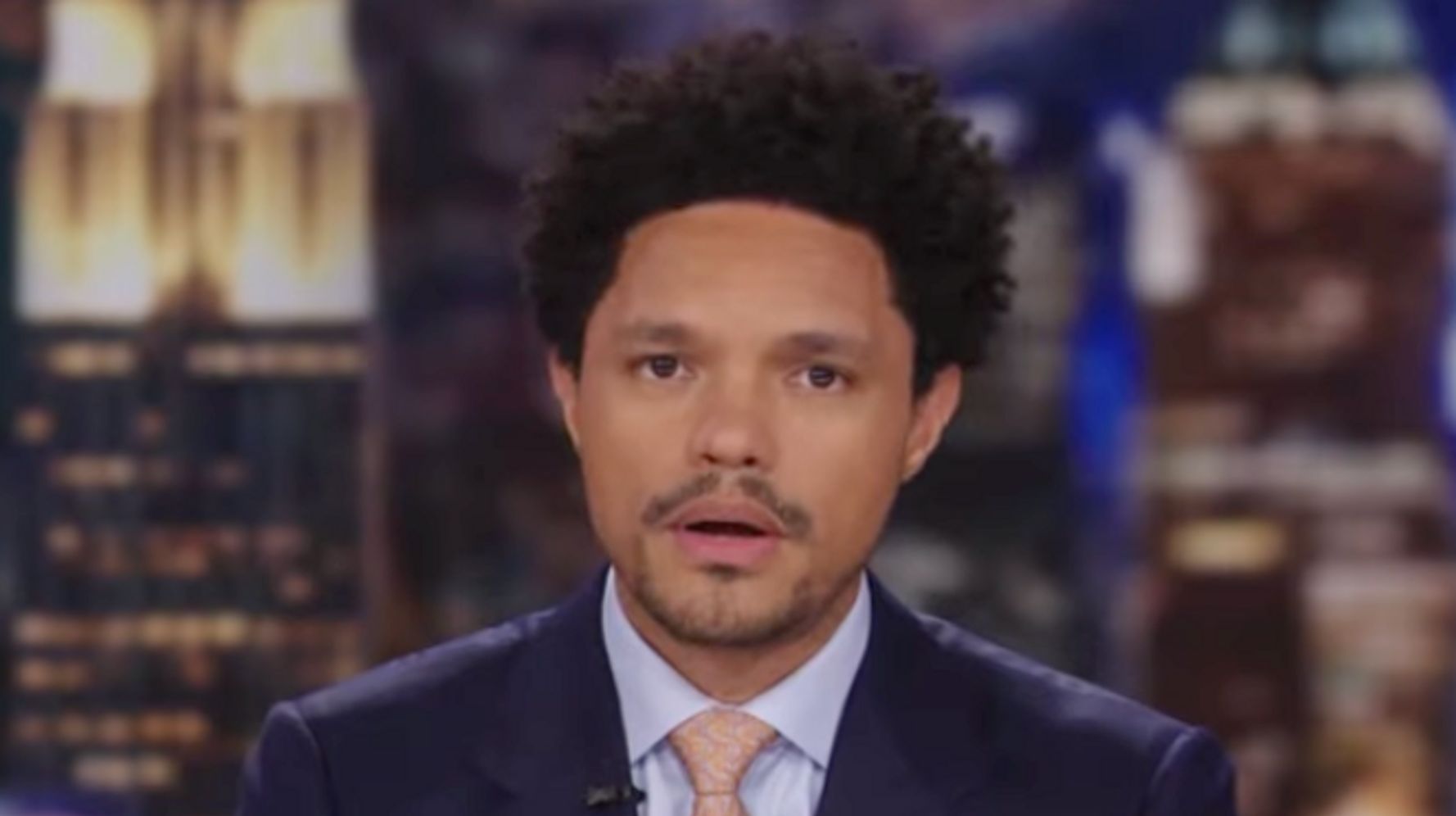 “The Daily Show” host Trevor Noah has a feeling why Republicans aren’t willing to protect same-sex and interracial marriage rights.With marriage equality under threat, the House this week passed the Respect for Marriage Act, which faces an uncertain future in the Senate. Every House Democrat voted for the bill, but only 47 of the 211 GOP representatives were for it.Noah on Wednesday questioned why those 157 GOP representatives voted against the bill.“So you’re on the record now against interracial marriage? Look, I know mixed couples have ruined your lives for the past few years, but I think that’s time to let that go,” Noah said as he flashed an image of the latest two Democratic presidents and vice presidents.Watch Noah’s take on the Respect for Marriage Act vote below: