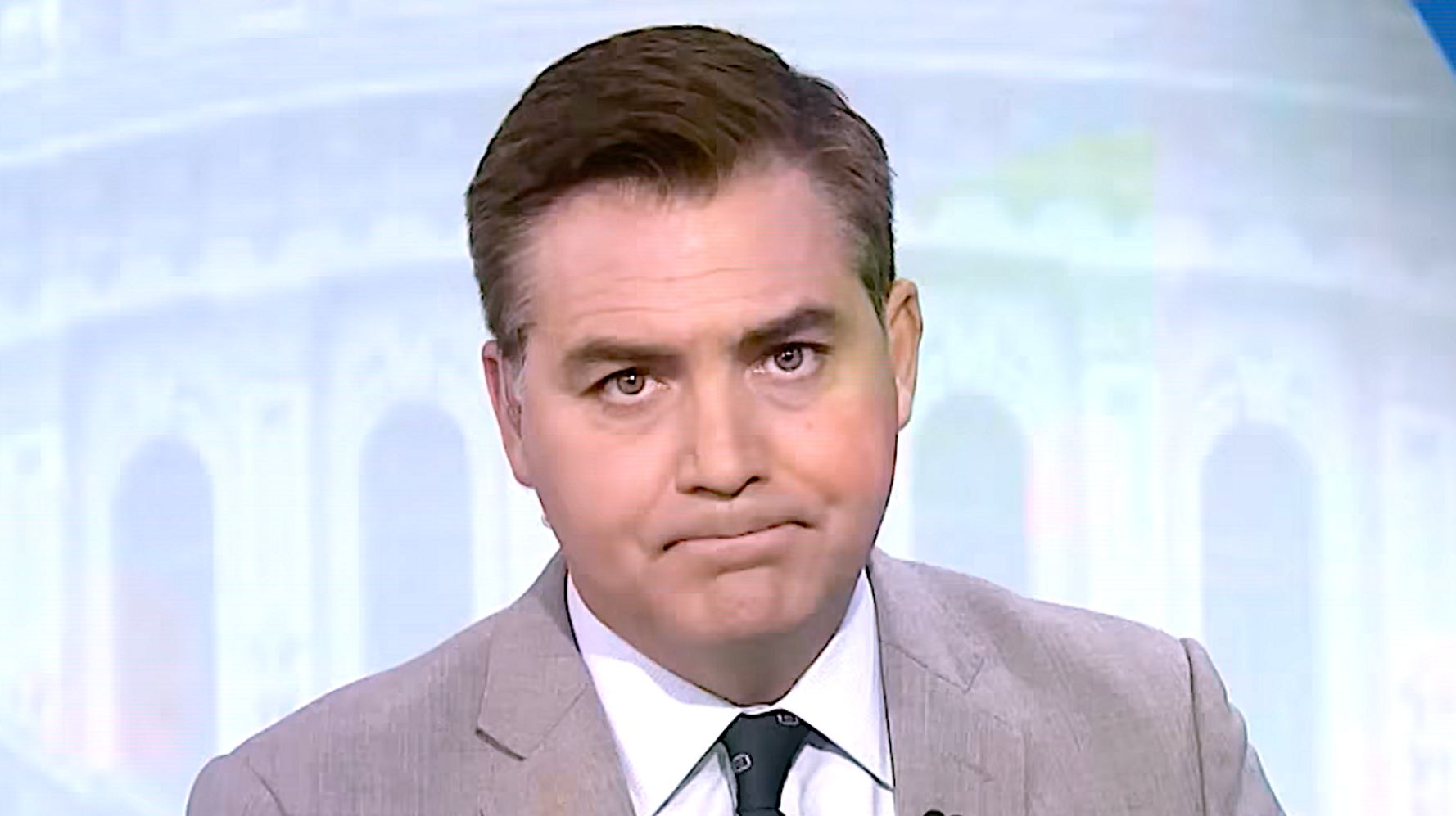 A Donald Trump defender walked into a slam-down Monday by CNN’s Jim Acosta when he insisted that the former president has been invited to Washington, D.C., on Tuesday to present an important “policy speech.”“What policy?” snapped Acosta. “How to do a coup?”Why “invite Trump back to Washington after he tried to pull off a coup” there, Acosta asked Marc Lotter, communications director of the far-right America First Policy Institute. “It’s like he’s returning to the scene of the crime,” he added. “Isn’t there something just wrong about Donald Trump showing up in Washington after what happened on Jan. 6?”AdvertisementIt will be Trump’s first known return to the nation’s capital since he left office in the wake of the violent insurrection on Jan. 6, 2021.Lotter insisted that Trump’s speech — at the invitation of the institute — would be “akin to a State of the Union” address, laying out Trump’s policy, except by someone who is not president or in a position to set policy.Lotter, who was a top adviser in Trump’s 2020 presidential campaign, also insisted the former president is a “visionary” and “the leader of the America First movement” who is still “leading the charge.”The problem is he “led the charge Jan. 6” in a bid to destroy democracy, Acosta countered.At one point, Lotter tried to suggest that Trump had lost the presidency in a rigged election.“No, no, no, no,” Acosta pounced again, pointing out that such a claim was preposterous.It’s just those claims, Acosta added, that argue against Trump coming to Washington as he continues to peddle his “cockamamie” insistence at rallies across the nation that the election was stolen from him.Advertisement”Policy” is code for “incitement”— Our Dystopian America Press (@dystopian_usa) July 24, 2022