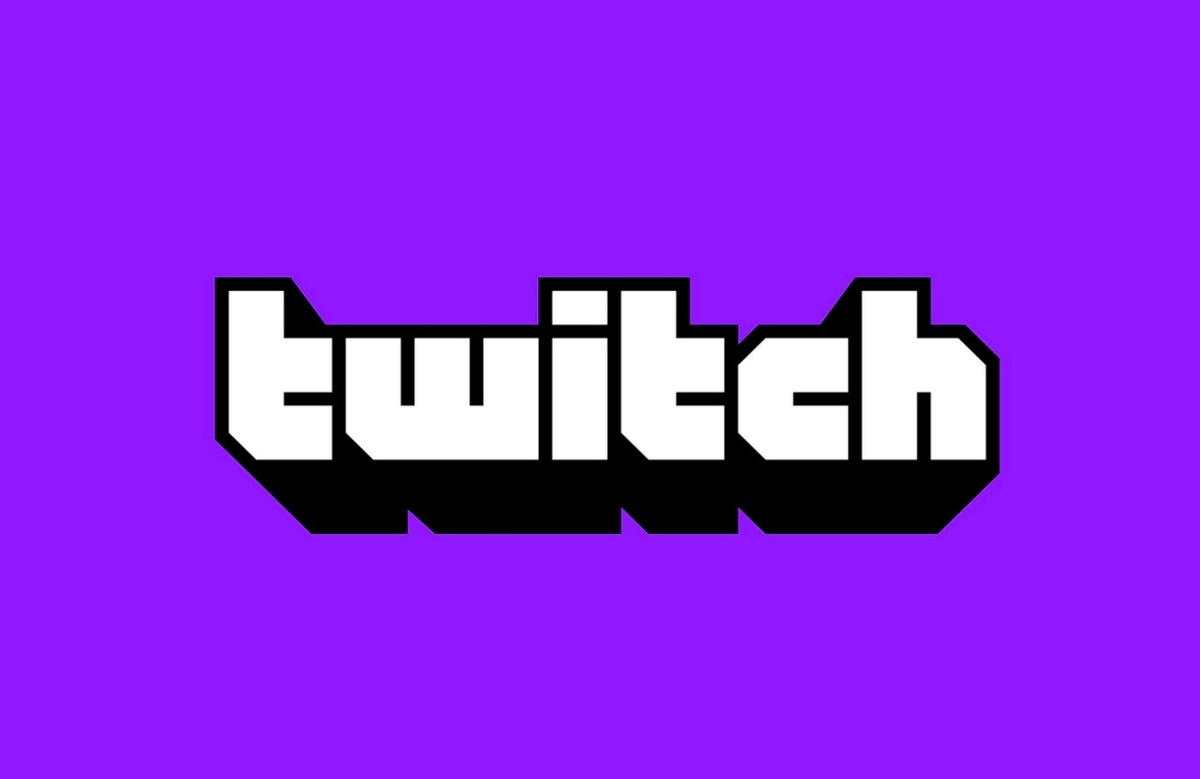 Twitch announced it has launched the closed beta of its latest product: Twitch Charity. Through this new tool, creators can more easily run a charity fundraiser through Twitch’s platform. According to Twitch, this will simplify the process for the streamer for future charity streams.

Twitch Charity allows users to select a charity, set up a fundraising goal and start the stream all within the Creator Dashboard. It adds a “Donate to charity” button to the creator’s stream for the convenience of their viewers. It also tracks all donations the activity feed. Twitch also helps creators keep track of donations through its partnership with PayPal Giving Fund. According to Twitch, it doesn’t collect any portion of the donations.

This is not the first time that Twitch has attempted to simplify the livestreaming process — and “simplifying” in this case means offering streamers in-house tools to accomplish the things they’re already doing. These can include charity streams, guest stars and various other features that have gone from being a community pastime to an official tool.

Charity livestreams have been popular on Twitch for almost as long as the site has existed. A well-known streamer can easily raise hundreds of thousands of dollars on the platform through entreating donations from followers. The fact that they have achieved this despite Twitch admitting it is difficult and not particularly user-friendly is p …