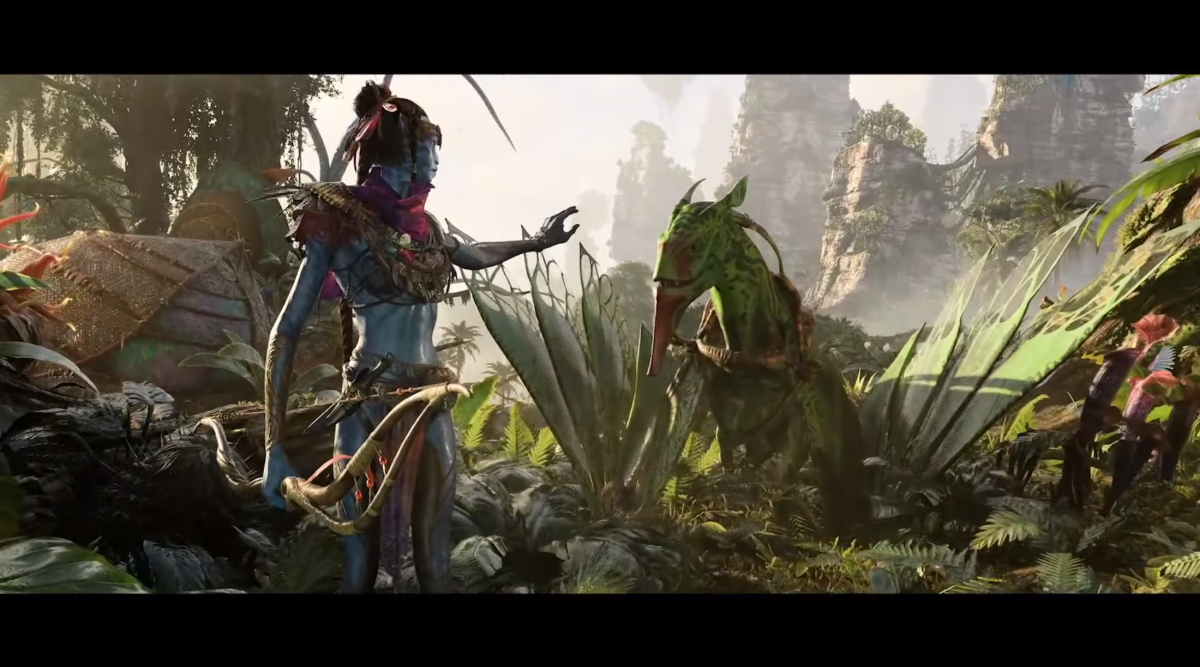 Ubisoft revealed new details on its upcoming games pipeline, including a delay of sorts to one of its little-seen titles. Avatar: Frontiers of Pandora, a game adaptation of the James Cameron film, is now launching in the 2023-2024 fiscal year.

Frontiers of Pandora was first announced several years ago, with an official trailer surfacing during E3 2021. Ubisoft tentatively scheduled it for 2022, but it now joins the list of games delayed to the next couple of years. The next fiscal year begins in April, meaning that’s the earliest the game could launch. Most likely, it will launch near to the next Avatar film, The Way of Water, which releases in December.

The company also revealed the specific date of its upcoming Ubisoft Forward event: September 10. During its June showcase, Ubisoft announced that it would also reveal the future of the Assassin’s Creed series in September. It’s not exactly clear if this is the same event or if it’s planning to have a series-specific event at another point in the month, but it implied as much during the earnings conference call.

In addition to the above, Ubisoft also specified the release dates of its upcoming games. Mario + Rabbids: Sparks of Hope launches on October 20, with Skull & Bones following shortly after on November 8. It has also held testing for XDefiant, Tom Clancy’s Rainbow Six Mobile and Th …