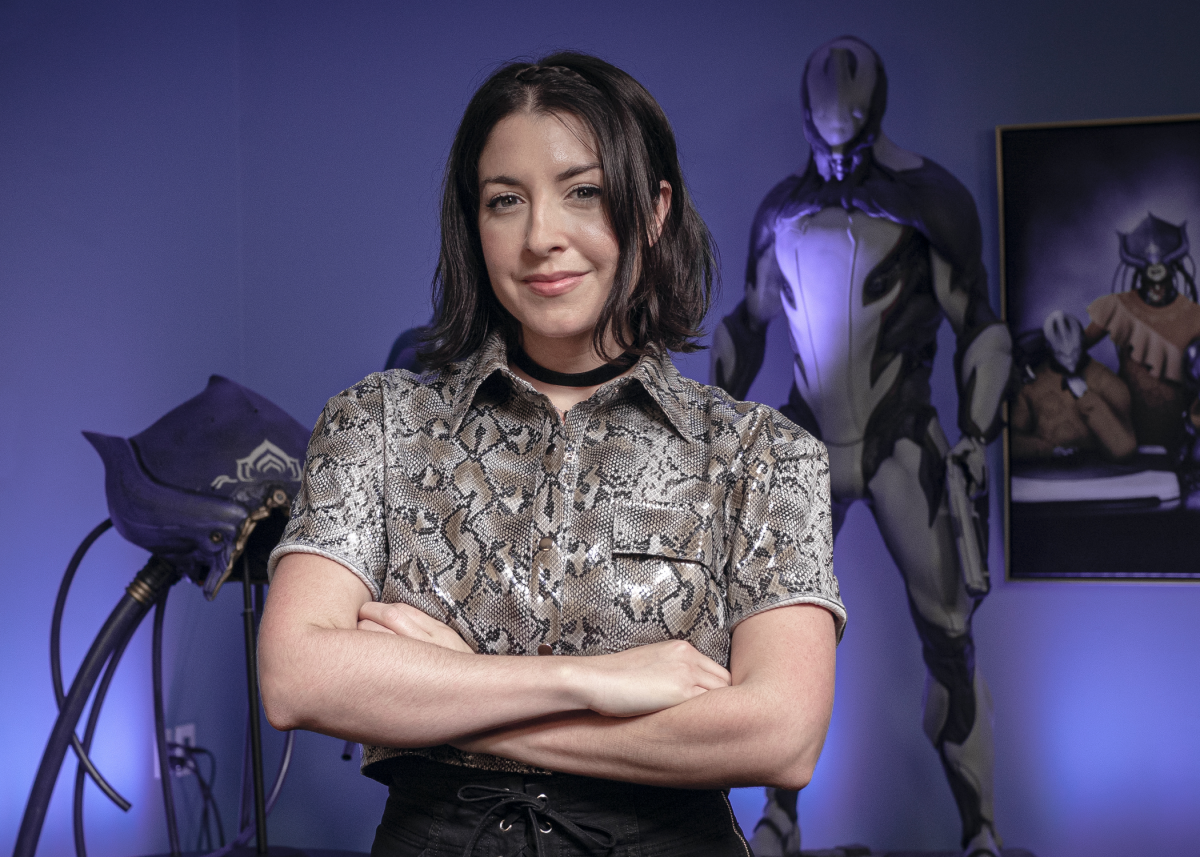 Warframe and its developer, Digital Extremes, are entering a new world. The MMO shooter has managed to remain a hit for years, thanks to its free-to-play accessibility and steady stream of new content. A major update, The Duviri Paradox, is coming out later this year and will add a new open-world environment with rogue-lite elements.

Digital Extremes is also working on a new game, Soulframe, a fantasy-based MMO. Keeping one online game going is hard enough. Having two MMO hits is a taller order.

With Soulframe’s development comes a shift in Warframe’s team, as some veterans are moving onto the new game. With this, Rebecca Ford is now Warframe’s creative director. Ford has been with Digital Extremes since 2011, most recently working as the live operations and community director. She’s also the voice of Lotus, the character who guides players throughout the game.

I had a chance to talk with Ford ahead of Tennocon 2022, which took place on July 16. I asked her about her new role and the future of Warframe. Below is an edited transcript of our conversation.

GamesBeat: You’re now the creative director for Warframe. How does that feel? What are your goals?

Ford: Everything I learned from the community and working with the dev team so closely over 10 years, and just putting it in a way that translates into updates and changes that feel very impactful for the future of Warframe and what people like about the game. Trying to nail it as much as I can, but also hopefully having en …