Who owns your data? Re-imagining data management for Web3 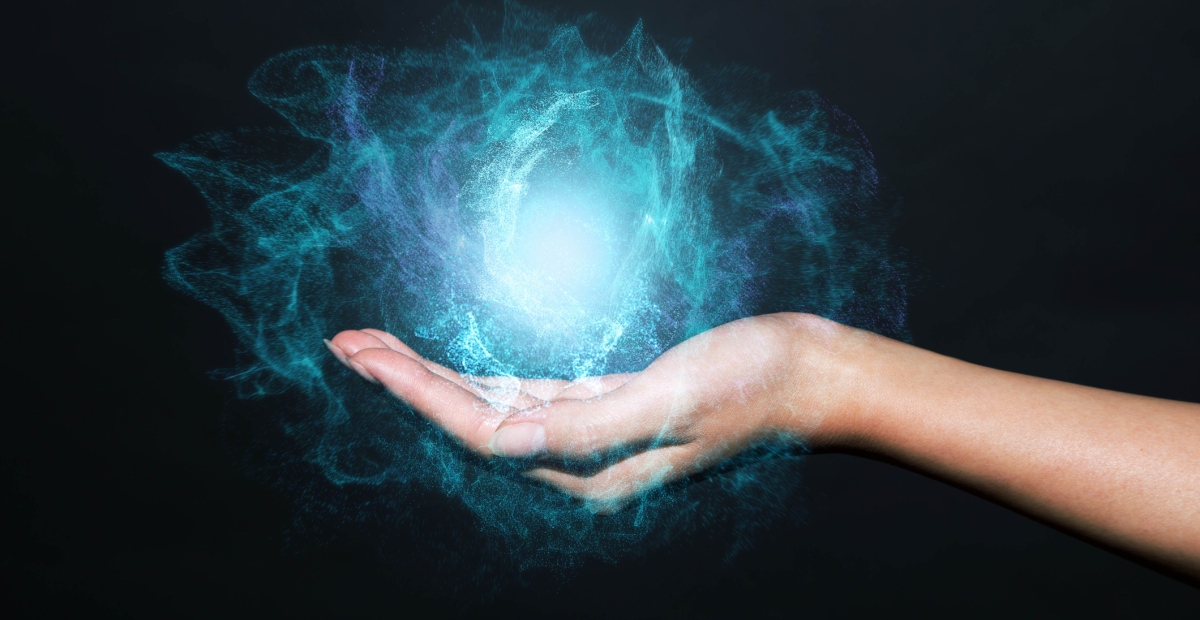 Google recently announced plans to implement significant data privacy changes. On the surface, this move appears to be an assurance of security for Google users. However, the changes look a lot like the ones that Apple introduced in 2021 which, while purporting to uphold good data security practices, also conveniently cut into the bottom line of competitors like Meta, the parent company of Facebook. As we’ve seen in the past, Meta harnesses user data to rake in billions of dollars of profits every year, and the changes that Apple made will cost it an estimated $10 billion in 2022.

Unfortunately, this data privacy trend consists of corporations restricting general access to information in the name of security, but it often happens at the expense of other businesses. The lack of available user data harms small businesses, which rely on social media mammoths for information and algorithms to conduct effective advertising campaigns. Google seems to recognize this issue and appears willing to work with Meta to allow marketing data to be shared as it implements privacy changes.

Nonetheless, the battle between data barons like Apple and Google is out of control — literally. Individuals using platforms such as Facebook have little control over their own data, regardless of privacy policies, and they never see the profits of their data-generating internet usage. Meanwhile, data-fueled corporations consistently land in the top ten on worldwide lists of the most valuable companies. It shouldn’t be a surprise to see Google, Apple and Facebook ranking highly in that influential lineup, and marketing-related data is not the only kind of information that they control.

If individual users had ownership and control of their own data, it would bring fa …