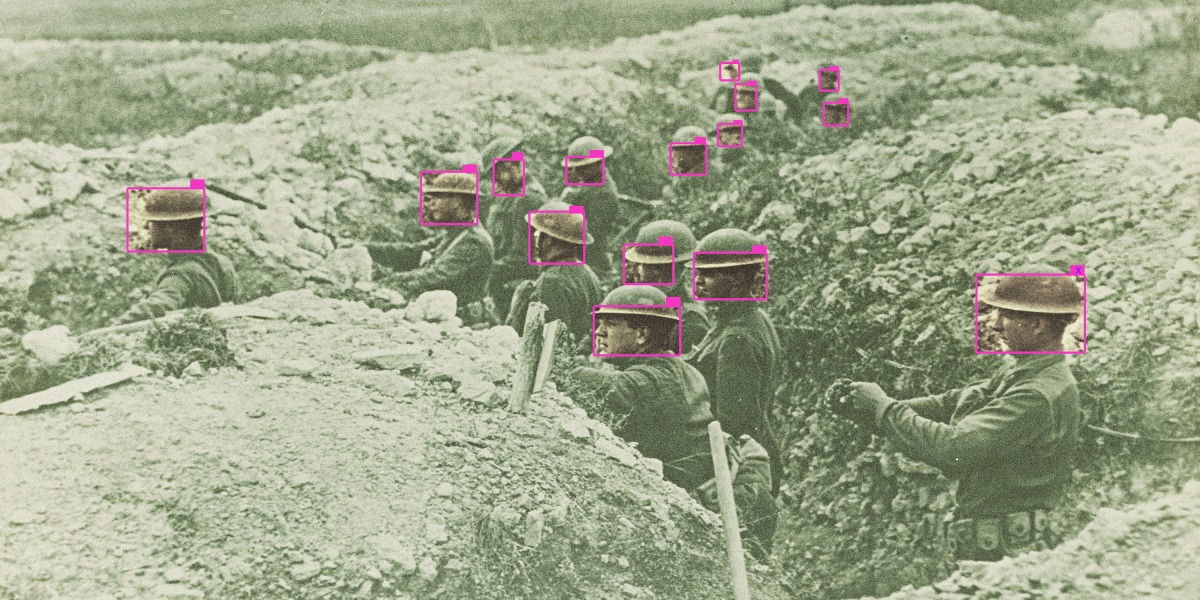 Militaries are responding to the call. NATO announced on June 30 that it is creating a $1 billion innovation fund that will invest in early-stage startups and venture capital funds developing “priority” technologies such as artificial intelligence, big-data processing, and automation. Since the war started, the UK has launched a new AI strategy specifically for defense, and the Germans have earmarked just under half a billion for research and artificial intelligence within a $100 billion cash injection to the military.
“War is a catalyst for change,” says Kenneth Payne, who leads defense studies research at King’s College London and is the author of the book I, Warbot: The Dawn of Artificially Intelligent Conflict.  The war in Ukraine has added urgency to the drive to push more AI tools onto the battlefield. Those with the most to gain are startups such as Palantir, which are hoping to cash in as militaries race to update their arsenals with the latest technologies. But long-standing ethical concerns over the use of AI in warfare have become more urgent as the technology becomes more and more advanced, while the prospect of restrictions and regulations governing its use looks as remote as ever.
The relationship between tech and the military wasn’t always so amicable. In 2018, following employee protests and outrage, Google pulled out of the Pentagon’s Project Maven, an attempt to build image re …