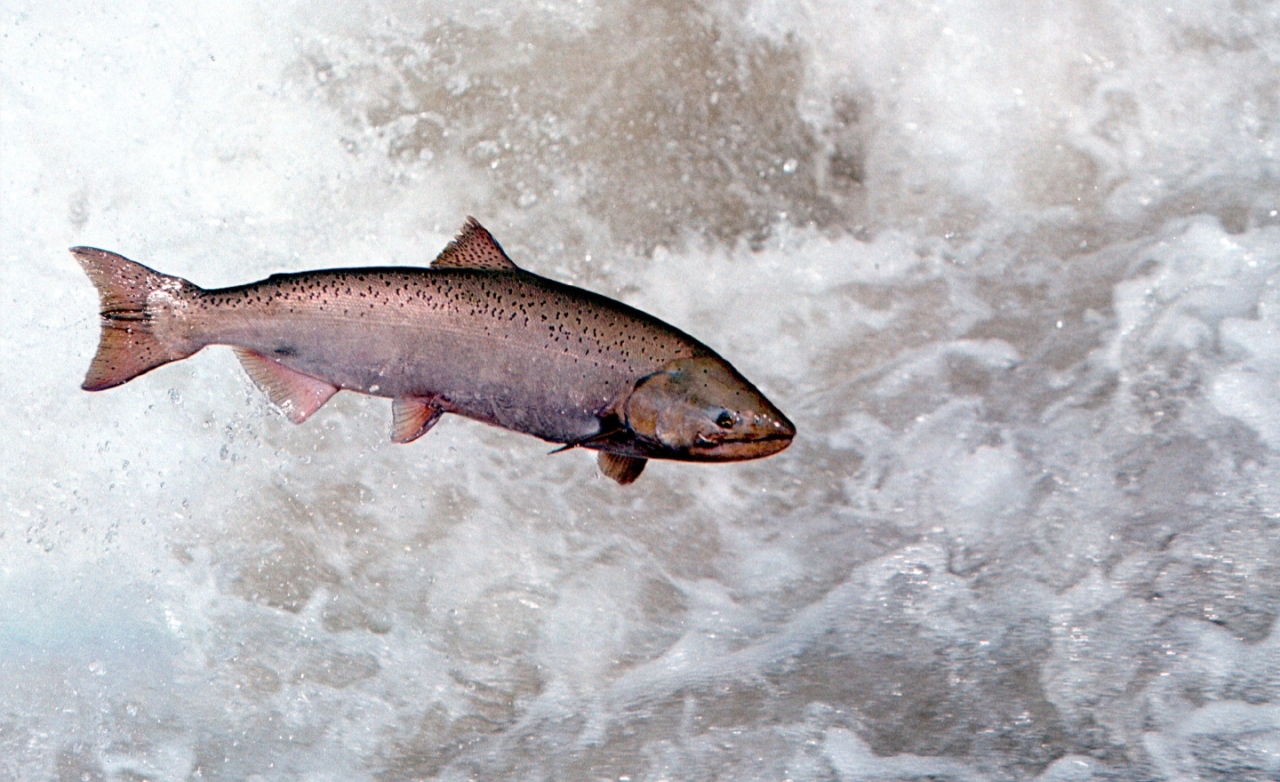 As Americans swelter under historic heat waves and seek refuge from triple-digit temperatures, wildlife is suffering, too. This extreme heat is deadly for people and animals alike.

Last summer the West Coast endured record-breaking heat that led to heart-wrenching reports of baby hawks throwing themselves from their nests in a desperate attempt to cool off.

Aquatic species haven’t been spared either.

Fish that evolved over thousands of years to survive in cool waters have died in staggering numbers in recent years, blanketing the surfaces of U.S. rivers. And it’s not just the heat that threatens fish like Pacific salmon and many others. Glaciers that ensure a steady flow of cold water throughout the summer are rapidly disappearing.

This summer’s scorching temperatures will bring more of the same for animals across the country. The grim reality is these events will become more common because our country, among others, has refused to meaningfully address climate change.

The planet’s amazing biodiversity is threatened as plants and animals struggle to adapt to conditions they’re not built for. If we don’t change course, the result will be more of what we’ve already experienced — extinction at a rate our world hasn’t seen in at least 66 million years.

In the Pacific Northwest, climate change-induced heat is pushing the gentle Mt. Rainier white-tailed ptarmigan to the brink.

These shy alpine birds live in meadows nestled high in the Cascades, from British Columbia to Mt. Adams. In the winter they bury themselves under dry, fluffy snow to keep warm. But climate change is making this type of snow rarer, replaced instead by snow with tough crusts.

In the summer ptarmigans prefer wet areas created by melting snowfields and glaciers, which are rapidly disappearing. Temperatures above 70 degrees Fahrenheit stress the ptarmigans, but these temperatures are becoming more common even above the tree line w …