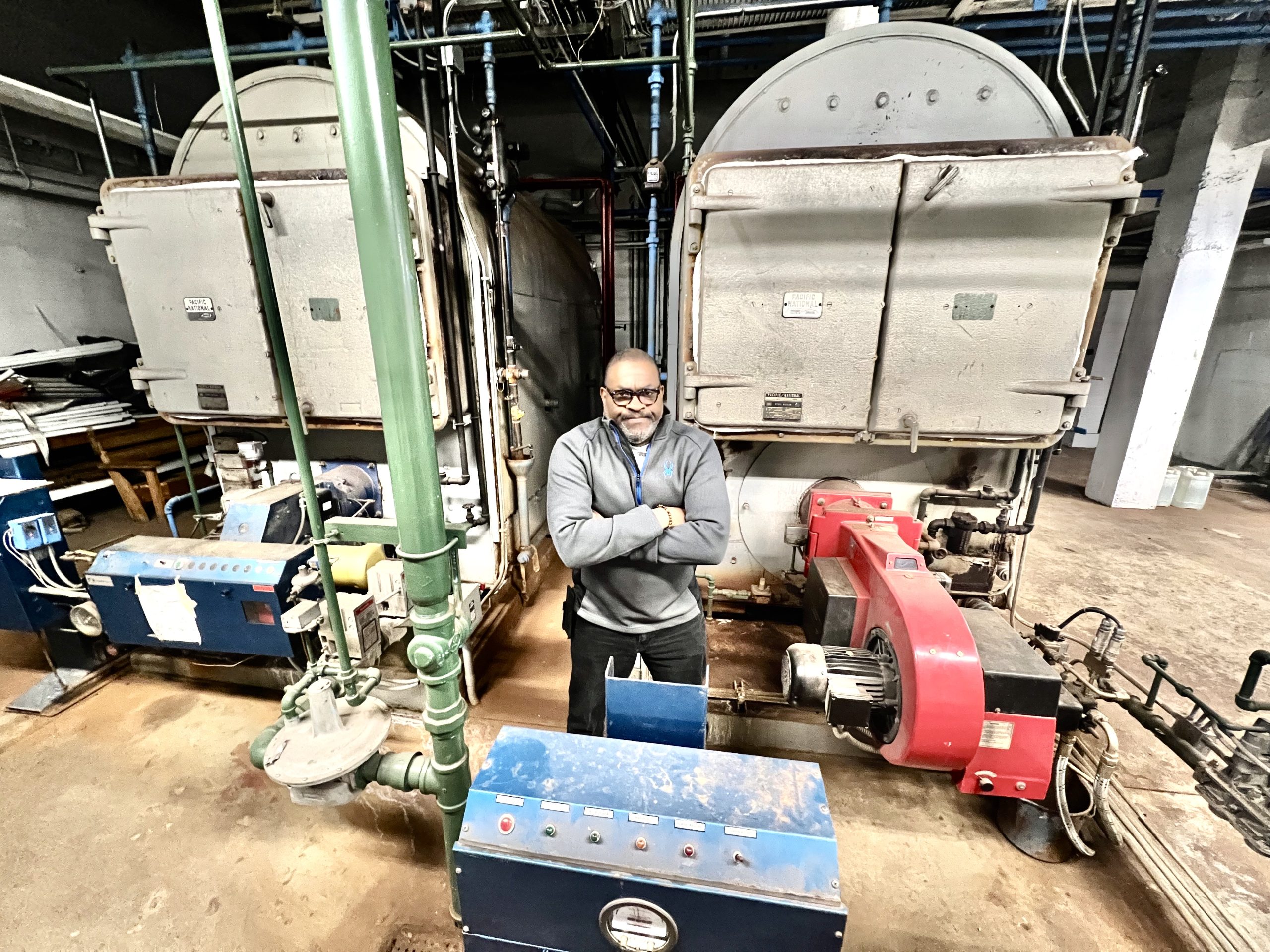 Six blocks from George Floyd Square in the heart of South Minneapolis, the Sabathani Community Center is a pillar of its culturally diverse neighborhood. One of Minnesota’s oldest African American-founded nonprofits, the center offers everything from a food shelf and clothing closet to senior housing and small-business office space.

Soon, Sabathani will add “resilience hub” to that list, too, providing food, shelter, cooling, and electricity in the event of power outages, heat waves, and other emergencies that are likely to increase with climate change.

The community center is one of three sites selected for Xcel Energy’s Resilient Minneapolis Project. State regulators approved the $9 million project last month as part of a broader grid modernization plan. The company will partner with BIPOC-led organizations to develop solar, battery energy storage systems, and microgrid technology at each location.

“These sites will be our first response centers in emergencies,” said Kim Havey, sustainability director for the city of Minneapolis. “They will act as safe spaces from the weather and provide services such as food distribution, communications, energy and acting as a triage center for community members seeking support.”

The other partners include the Minneapolis American Indian Center and Renewable Energy Partners, a Black-owned clean energy developer that also runs a green jobs training center in North Minneapolis. All three were chosen in large part because of their ability to serve disadvantaged residents who are most vulnerable to risks from climate change.

The resiliency hub concept emerged in the U.S. about a decade ago. Baltimore established the nation’s first resiliency hubs in 2014. The city, in collaboration with civic groups, established seven centers where residents can take refuge when their air conditioning falters during blackouts or when other climate disasters occur. More than 40 cities are now …