9 reminders that despite the IRA, climate change is still a crisis – The Hill 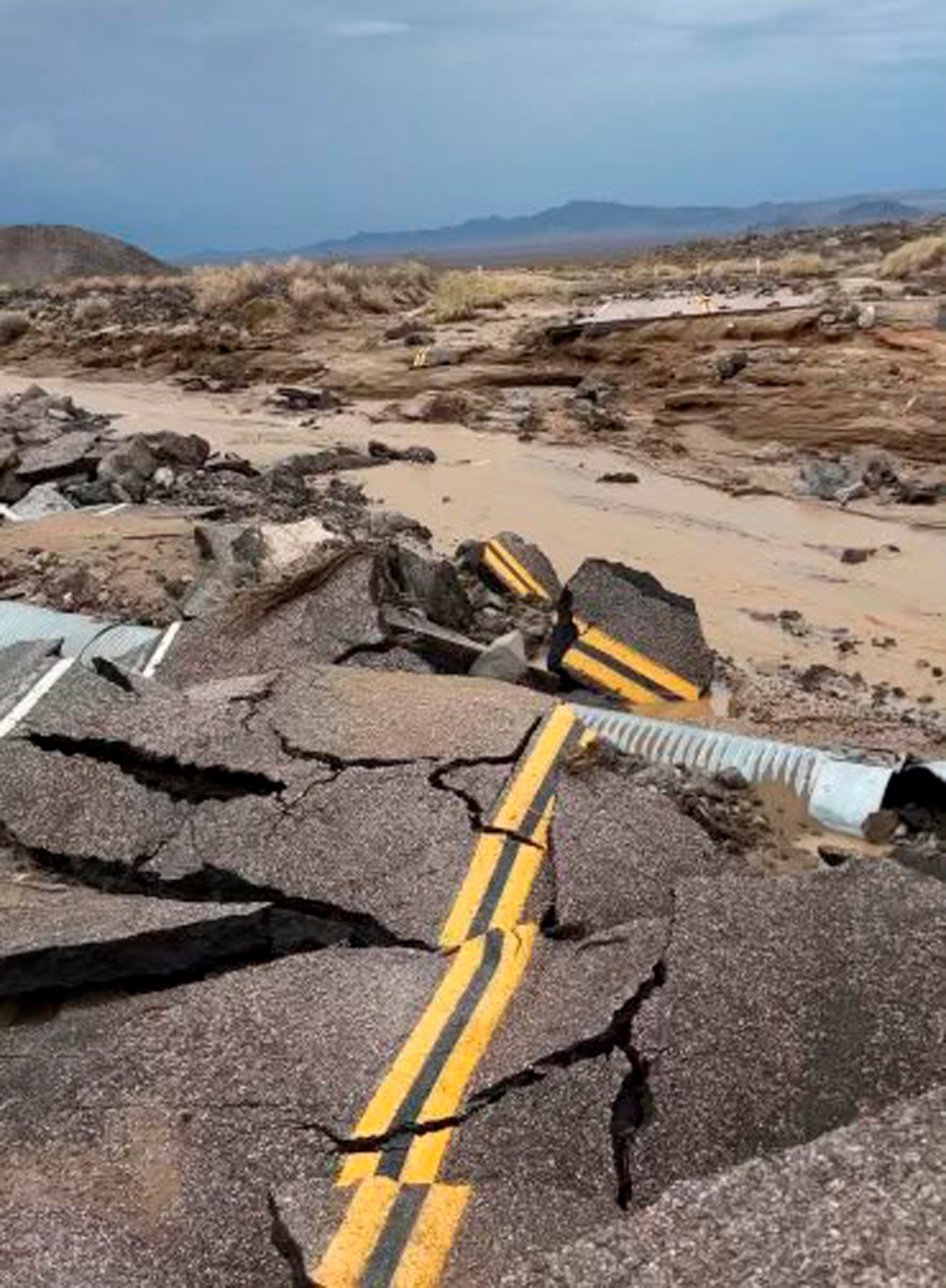 How many thousand-year weather disasters does it take to make a crisis?

Just one if you live in Houston, southern Illinois, St. Louis, eastern Kentucky, or if you visited Death Valley this month. Thousand-year floods hit them all over three recent weeks.

They are not alone. “Rare” weather disasters are becoming much more common. There were five 1,000-year events, one each in South Carolina, Texas, West Virginia, Maryland and Louisiana, during a one-year period in 2015-2016. Five-hundred and 100-year disasters are more frequent, too.

During the summer of 2021, nearly one in three Americans lived in counties that suffered weather disasters. At least 388 people died in extreme hurricanes, floods, heatwaves and wildfires.

Interviewed by the Washington Post, Craig Fugate, a former director of the U.S. Federal Emergency Management Agency (FEMA), asked a question that should be on every voter’s mind this November. He wondered whether the cluster of historic disasters would finally motivate Congress to do something about climate change. “If not, what will it take?” he asked.

An answer came from Congress at the beginning of this month. It took a Faustian bargain — a deal to make more renewable energy production contingent on more oil and gas production. I don’t mean to rain on the celebration over the new law, the Inflation Reduction Act (IRA), and its unprecedented investment in clean energy. It is a welcome shower after a decades-long legislative drought on the climate crisis.

Now we will find out whether the IRA was an anomaly or a breakthrough because the new law is the beginning, not the end, of what Congress must do, and quickly. The climate clock is ticking.

We already know some things: