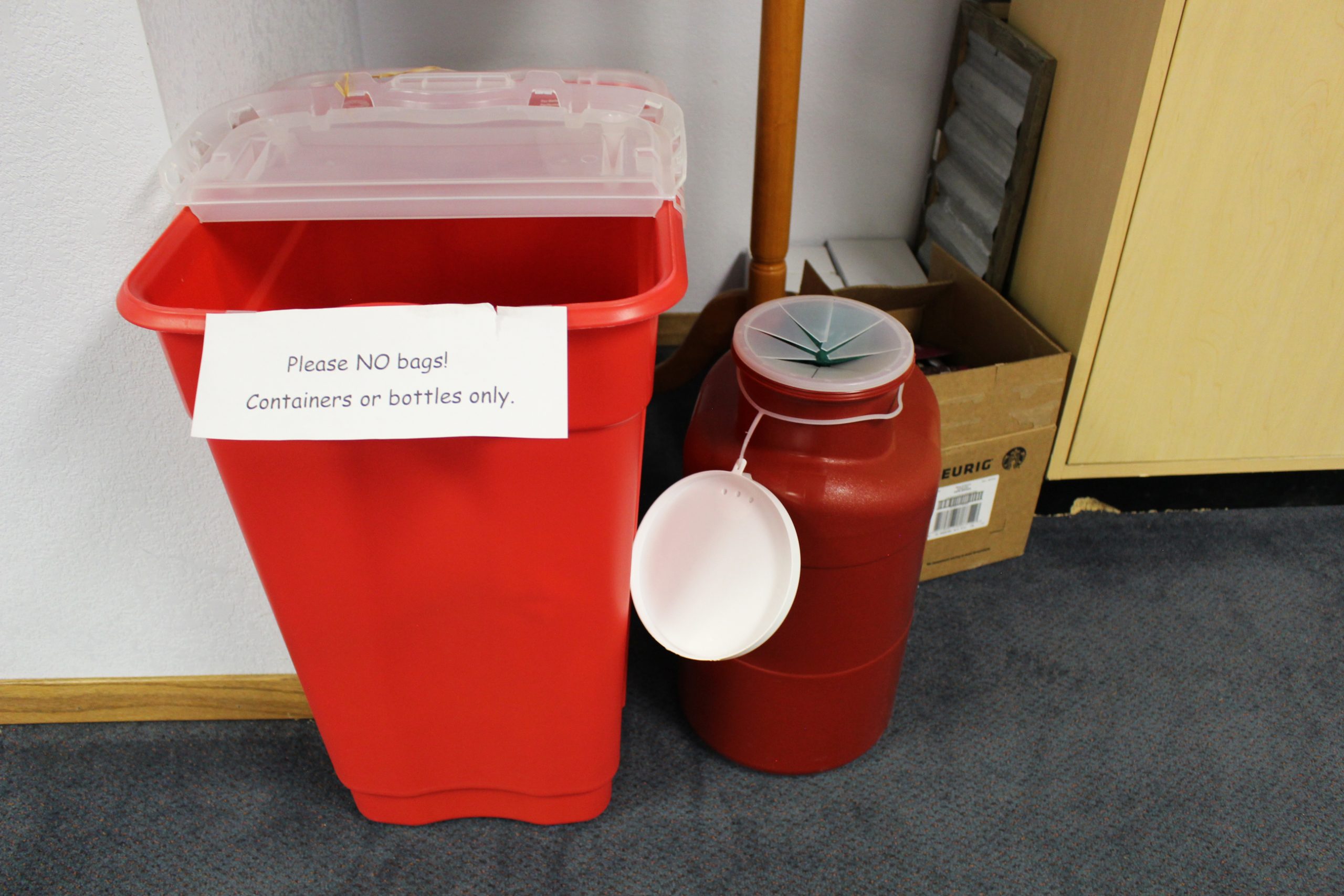 ELKO, Nev. — Richard Cusolito believes he’s saving lives by distributing clean syringes and needles to people who use drugs in this rural area of northeastern Nevada — but he knows some residents disagree.

“I’m hated in this town because of it,” said Cusolito, 60. “I’m accused of ‘enabling the junkies,’ pretty much is the standard term. People don’t get the impact of this whole thing.”

Drugs, including heroin and other opioids, are readily available in Elko, and Cusolito said a program like his has long been needed. Cusolito is a peer recovery support specialist and received training through Trac-B Exchange, a Las Vegas-based organization that provides a range of harm reduction services throughout Nevada.

In a city the size of Elko, with 20,000 residents, Cusolito’s work has hit close to home. He helped his daughter access rehabilitation services, and earlier this year, she died from an overdose.

“I just keep up hope for the ones that I can help,” he said.

Cusolito has run the exchange program since 2020, when the Elko City Council approved a resolution that gave him permission to hand out needles and syringes at the city’s camp for homeless people. The agreement was originally for one year, but the council recently renewed it for three.