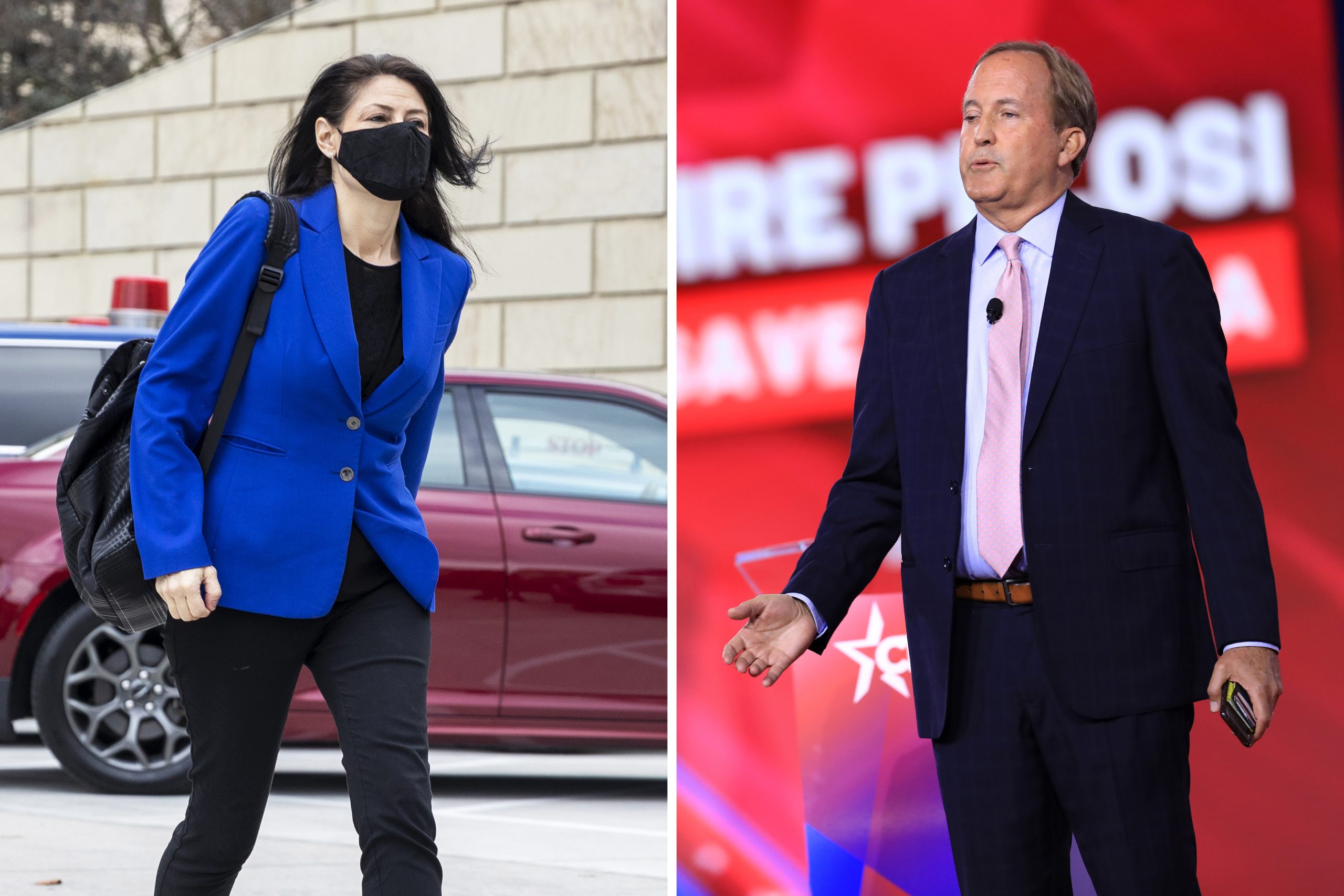 As the country grapples with states’ newfound power to regulate abortion in the aftermath of this summer’s U.S. Supreme Court decision, state attorney general candidates are staking claims on what they’ll do to fight or defend access to abortion — and that’s attracting cash and votes.

“By pretty much every indicator there is in a campaign, the Dobbs decision has energized and supercharged our race,” said Kris Mayes, a Democrat running for attorney general in Arizona. “People are outraged about this, and you can feel it in the air.”

But they aren’t the only ones who may be testing the laws. The winners of local prosecutorial races will also shape the legal landscape, and, in many states, an attorney general’s ability to bring criminal abortion cases to court ends at a local prosecutor’s doorstep. Called district attorneys, prosecutors, and various other names across the country, these lawyers — not the attorneys general — would make the final decisions on whether criminal charges can be brought against people seeking abortion or the medical professionals that provide them.

The exceptions include states such as Delaware and Rhode Island, which have distinct attorney general and local prosecutorial structures, said David LaBahn, president and CEO of the Association of Prosecuting Attorneys.