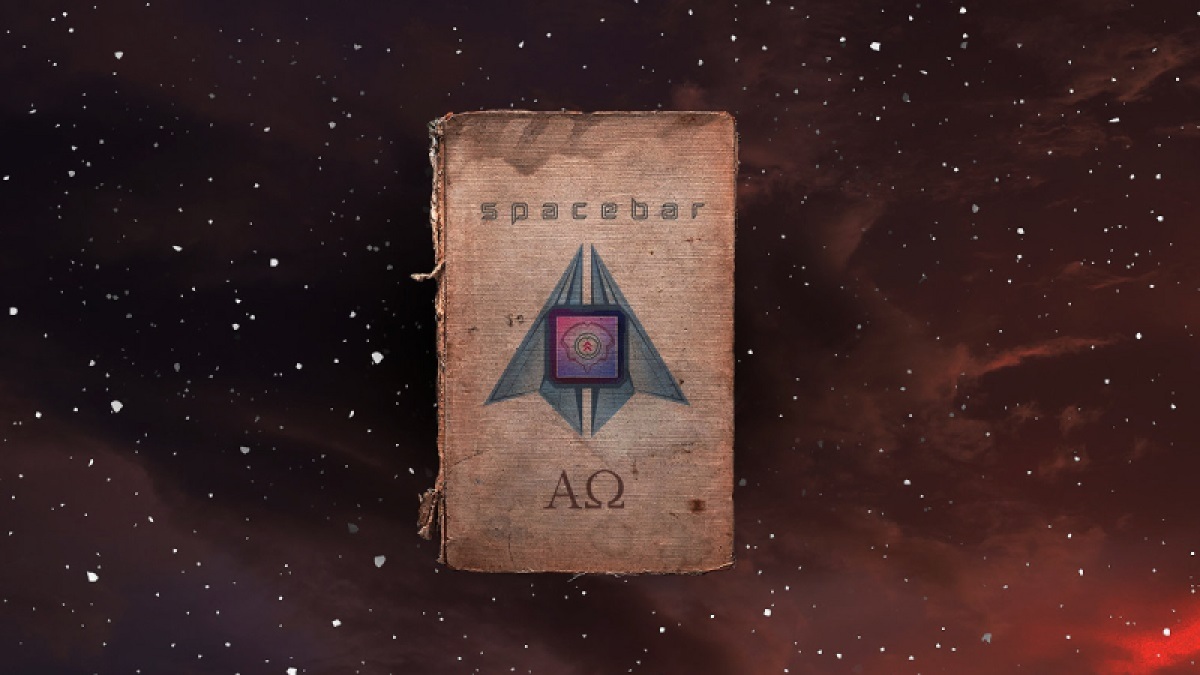 AO Labs has raised $4.5M for its Spacebar community-driven Web3 gaming platform through a token sale. Its backers are a who’s who of Web3 gaming.

AO Labs is a virtual studio started by gaming and tech veterans Joony Koo and Christy Choi. They believe that gaming will lead the way to Web3, the vision of a decentralized internet envisioned by blockchain believers. They’re making a casual game that the community can help build, but they aren’t saying much about it yet.

Yield Guild Games led the round, with participation from 70 investors who include some of the biggest names in crypto and gaming. They include Gabby Dizon, CEO of of YGG; Balaji Srinivasan and Sandeep Nailwal of Polygon; Jeff “Jiho” Zirlin of Axie Infinity maker Sky Mavis; and Kyu Lee of Com2uS.

The studio’s mission is to build a playground for Web 3 communities. AO Labs is committed to building a community-owned, open-source game platform called Spacebar, said Choi and Koo in an interview with GamesBeat.

“I think gaming will probably be the piece that actually engages all these different building blocks across crypto,” Choi said. “That is why I am extremely bullish about building this game because it could be the gateway to drive mass adoption. It’s not just because the game is fun. It is because while playing the game, you will interact with all the different tools being built in th …