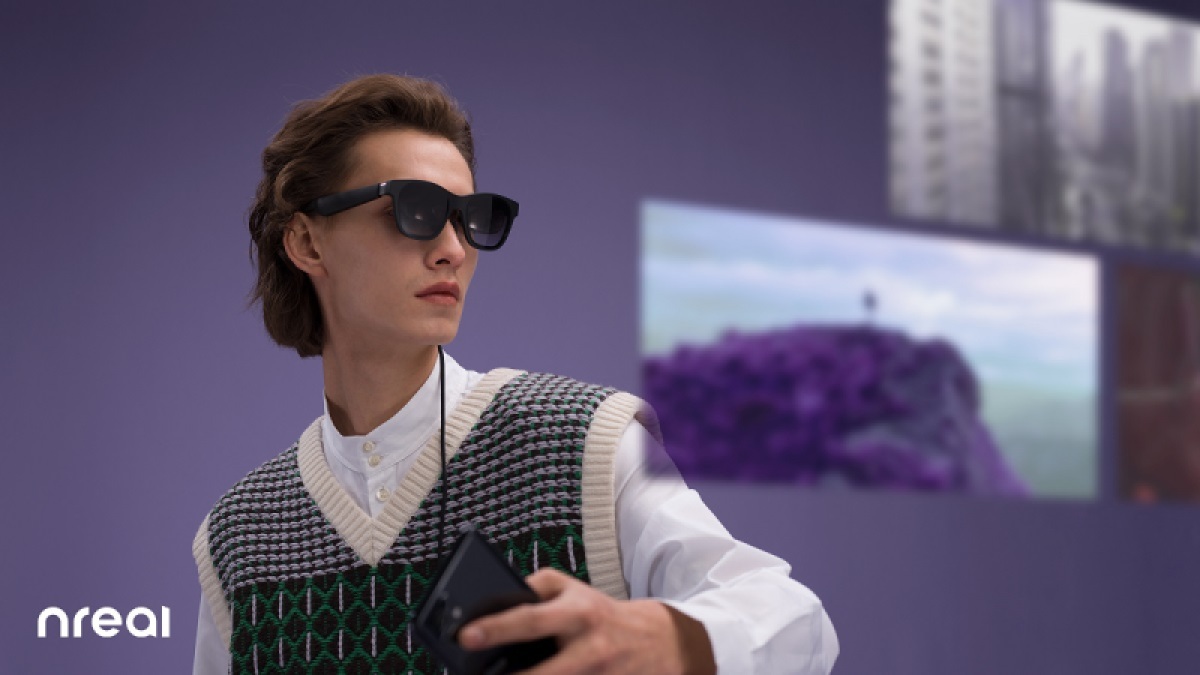 Nreal, a maker of augmented reality glasses, has raised $15 million in a funding round led by Gentle Monster parent firm IICombined.

Beijing-based Nreal is one of the few companies still standing from the early wave of AR glasses makers. And last year it unveiled the second-generation Nreal Air glasses with big improvements.

The announcement comes as Nreal doubles down on its consumer AR market focus, in a bid to expand the appeal of AR to more customers.

The funding comes on the heels of a $60 million funding led by Alibaba in March. The new funding will be used to increase investment in R&D, accelerate the company’s global business expansion to new markets this year — including China — and strengthen Nreal’s existing partnerships with developers and partners to deliver a wider range of content and experiences to users. The goal of the Beijing-based company is to keep moving fast on the leading edge of the technology and create multiple generations of products so that it can be ready with the right one when the AR market takes off. The company is pitching the device as a “portable movie theater.” Nreal wants to lead the AR glasses movement with lightweight glasses. Nreal has established partnerships with more than 10 carriers and brought its product to six countries to date. The company has said advancements in AR technology have accelerated exponentially since Nreal Light as first unveiled.