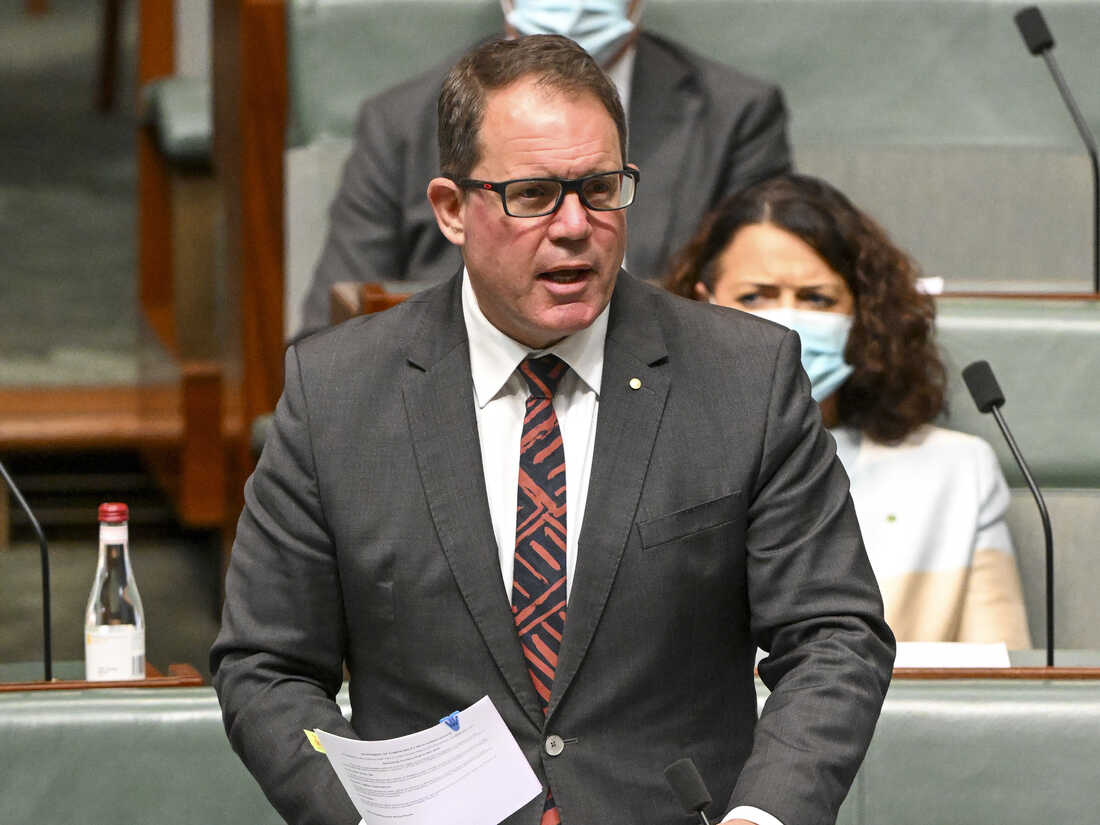 CANBERRA, Australia (AP) — A new bill was introduced in the Australian Parliament on Monday seeking to lift a 25-year ban on doctor-assisted suicide in two territories. Australia’s sparsely populated Northern Territory in 1995 became the first place in the world to legalize voluntary euthanasia. But the landmark law was overturned by the Australian Parliament two years later after four terminally ill people had been legally helped to die, leaving the Northern Territory one of last parts of Australia where doctor-assisted suicide remains banned. “For too long Australians living in the territories have been treated as second-class citizens,” government lawmaker Luke Gosling, who represents a Northern Territory electorate, told Parliament. He and fellow legislator Alicia Payne introduced a bill to the House of Representatives that would allow the legislatures of the Northern Territory and Australian Capital Territory to legalize assisted dying. The two territories do not have the same legal rights as the six states, that have each legislated euthanasia laws in recent years. The Australian Parliament does not have the same constitutional power to overturn state laws as it does territory laws. The two territories account for fewer than 1 million of Australia’s population of 26 million people.

Payne, who represents an electorate in the Australian Capital Territory, which comprises Canberra and two villages, described her bill as urgent. She described mercy killing of the terminally ill an “incredibly important debate that we are not allowed to have simply because of where we live.” Conservative government lawmaker Kevin Andrews introduced the bill in 1997 that banned the territories from making assisted suicide laws. A conservative government was again in power in 2018 when a bill failed to overturn the ban. That bill fell two votes short in the Senate. Previous attempts also failed in the Senate in 2008 and 2010. Since then, Victoria became the first state to legalize assisted suicide in June 2019, and New South Wales in May this year became the last state to pass its own euthanasia laws. The center-left Labor Party federal government, that was elected in May, has announced it will allow its lawmakers to vote on the bill according to their consciences rather than adopt a party line. The opposition conservative Liberal Party has also allowed conscience votes on previous euthanasia bills. The Catholic Church is lobbying federal lawmakers to vote against the bill.
…