Because of Texas Abortion Law, Her Wanted Pregnancy Became a Medical Nightmare 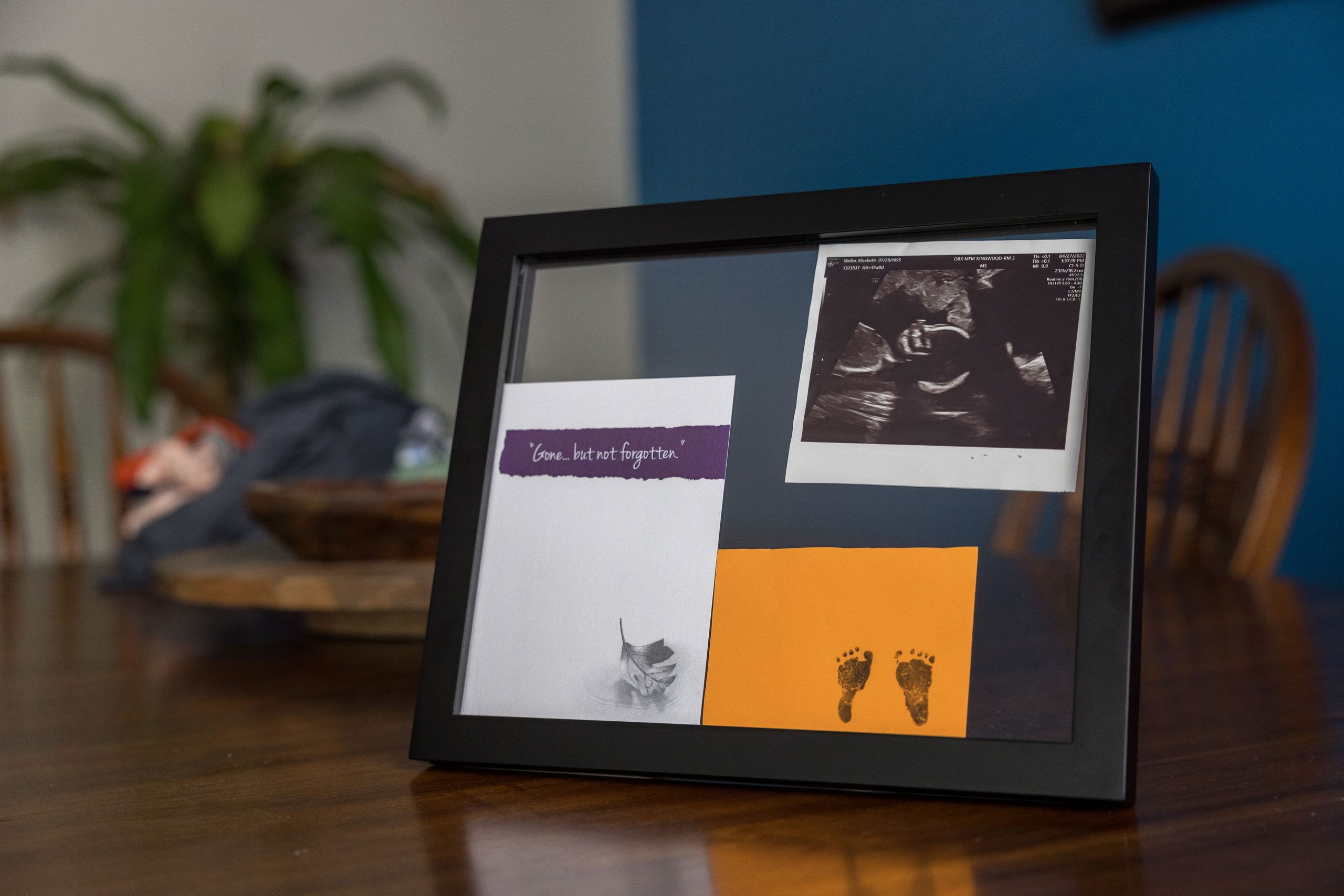 New, untested abortion bans have made doctors unsure about treating some pregnancy complications, which has led to life-threatening delays and trapped families in a limbo of grief and helplessness.

Elizabeth Weller never dreamed that her hopes for a child would become ensnared in the web of Texas abortion law.

She and her husband began trying in late 2021. They had bought a house in Kingwood, a lakeside development in Houston. Elizabeth was in graduate school for political science, and James taught middle-school math.

The Wellers were pleasantly surprised when she got pregnant early in 2022.

In retrospect, Elizabeth said, their initial joy felt a little naive: “If it was so easy for us to get pregnant, then to us it was almost like a sign that this pregnancy was going to be easy for us.”

Things did go fairly smooth at first. Seventeen weeks into the pregnancy, they learned they were expecting a girl. Elizabeth also had an anatomy scan, which revealed no problems. Even if it had, the Wellers were determined to proceed.

“We skipped over the genetic testing offered in the first trimester,” Elizabeth said. “I was born with a physical disability. If she had any physical ailments, I would never abort her for that issue.”

Elizabeth thought of abortion rights in broad terms: “I have said throughout my life …