Beto O’Rourke Off The Campaign Trail After Being Hospitalized 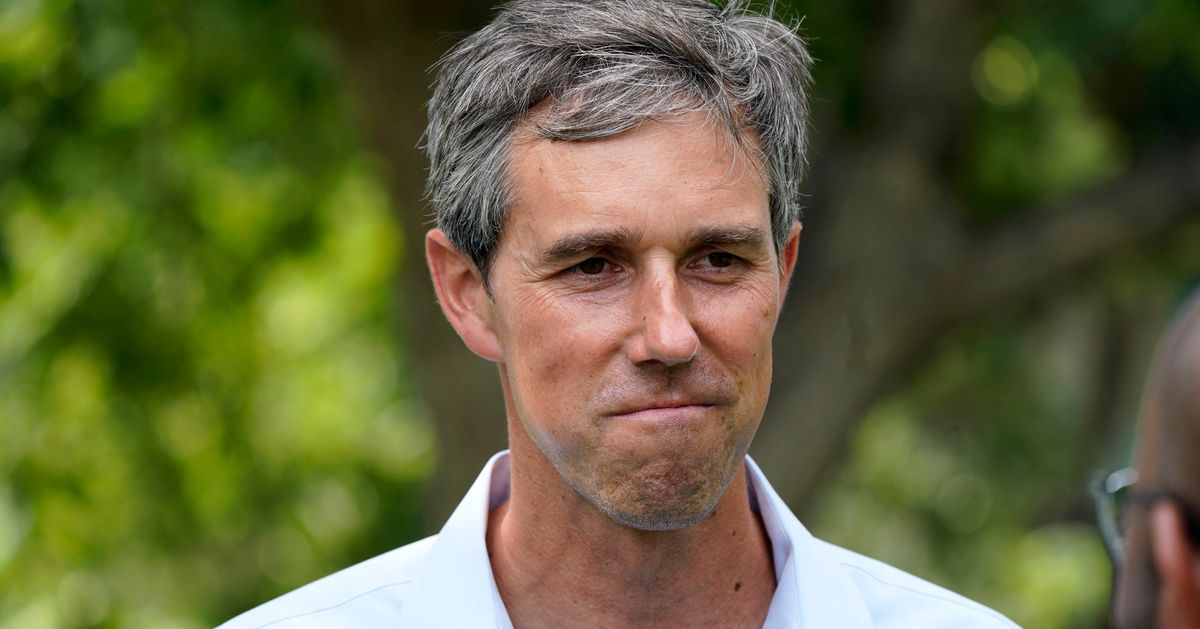 Texas gubernatorial candidate Beto O’Rourke is postponing campaign events while he recovers from a bacterial infection that led to a hospitalization.“After feeling ill on Friday, I went to Methodist Hospital in San Antonio where I was diagnosed with a bacterial infection,” the Democrat tweeted Sunday afternoon. He said he rested and received IV antibiotics, and while his symptoms had improved, he would be taking time to rest at home in El Paso in accordance with doctors’ recommendations.“I am sorry to have had to postpone events because of this, but promise to be back on the road with you as soon as I am able,” he wrote.O’Rourke, who served three terms in the U.S. House of Representatives, gained national prominence with a near-miss Senate run in 2018 against Republican Sen. Ted Cruz. He also ran for president in 2020. He is polling about 7 percentage points behind his Republican opponent, Gov. Greg Abbott, according to a recent poll by the Dallas Morning News and UT Tyler.