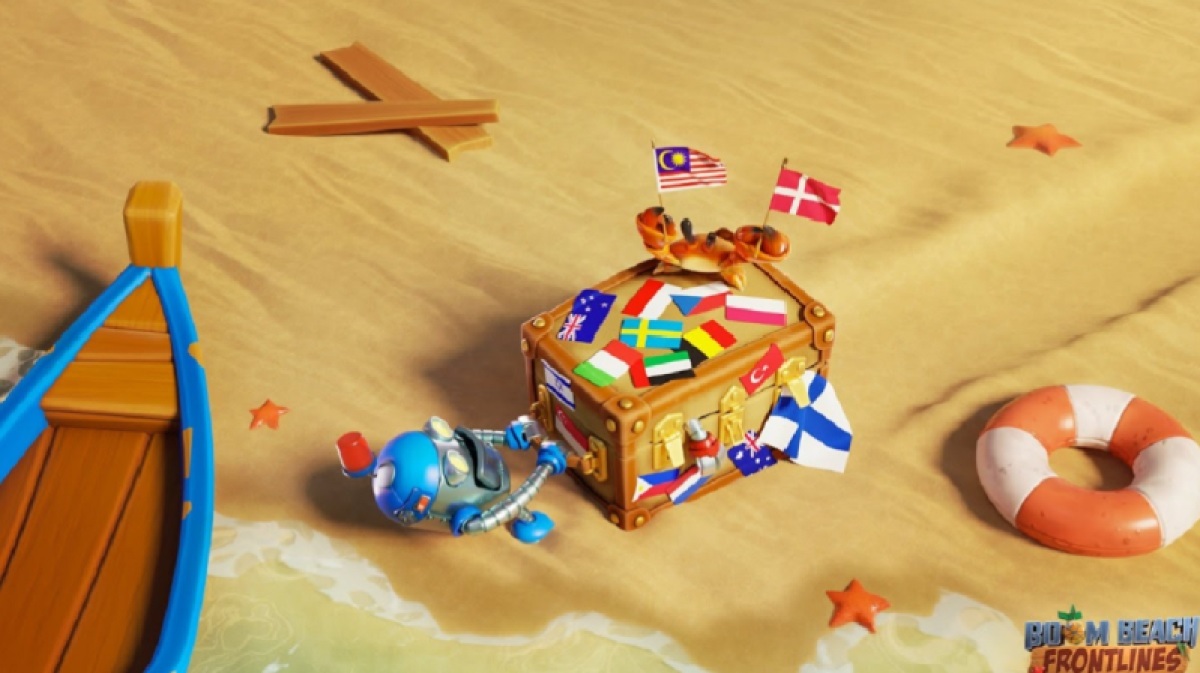 Mobile game developer and publisher Space Ape Games said its tests for Boom Beach: Frontlines are going well as it has been downloaded by 1.3 million players in its first ten days of soft launch.

Based on the Boom Beach game from parent firm Supercell, the title is available for soft launch in 19 countries.

In Boom Beach: Frontlines, players are invited back to the archipelago to squad up and jump in, playing as a character they know and love from the original game, and to meet new characters.

Space Ape Games is majority owned by Supercell. The 9v9 team shooter features some of the largest team battles on mobile in which players will utilize teamwork, tactics, and strategy to outwit and outplay their opponents. Players will collect and upgrade a variety of troops, vehicles, powerups and defenses, each with their own abilities, strengths, and tactics.

Battles get wilder as each game progresses, starting with troops, then larger towers and finally unleashing heavy vehicles. Boom Beach: Frontlines promises regular updates, tons of units, new maps to fight on every four hours, and gameplay that rewards teamwork.

The game is localized in Indonesian Bahasa, Simplified Chinese, Italian, Malay, Polish, Tagalog, Thai and Turkish. Boom Beach: Frontlines is free to play and available on all iOS and Android devices in these 19 countries.

Space Ape is a mobile free-to-play game developer and publisher founded in 2012 and headquartered in London. In 2017, Space Ape joined Supercell by majority acquisition. Space Ape has a team of 120 people and its games have been downloaded more than 105 million times. It has earned more than $300 million in lifetime revenue.
GamesBeat’s creed when covering the game industry is “where passion meets business.” What does this mean? We want to tell you how the news matters to you — not just as a decision-maker at a game …