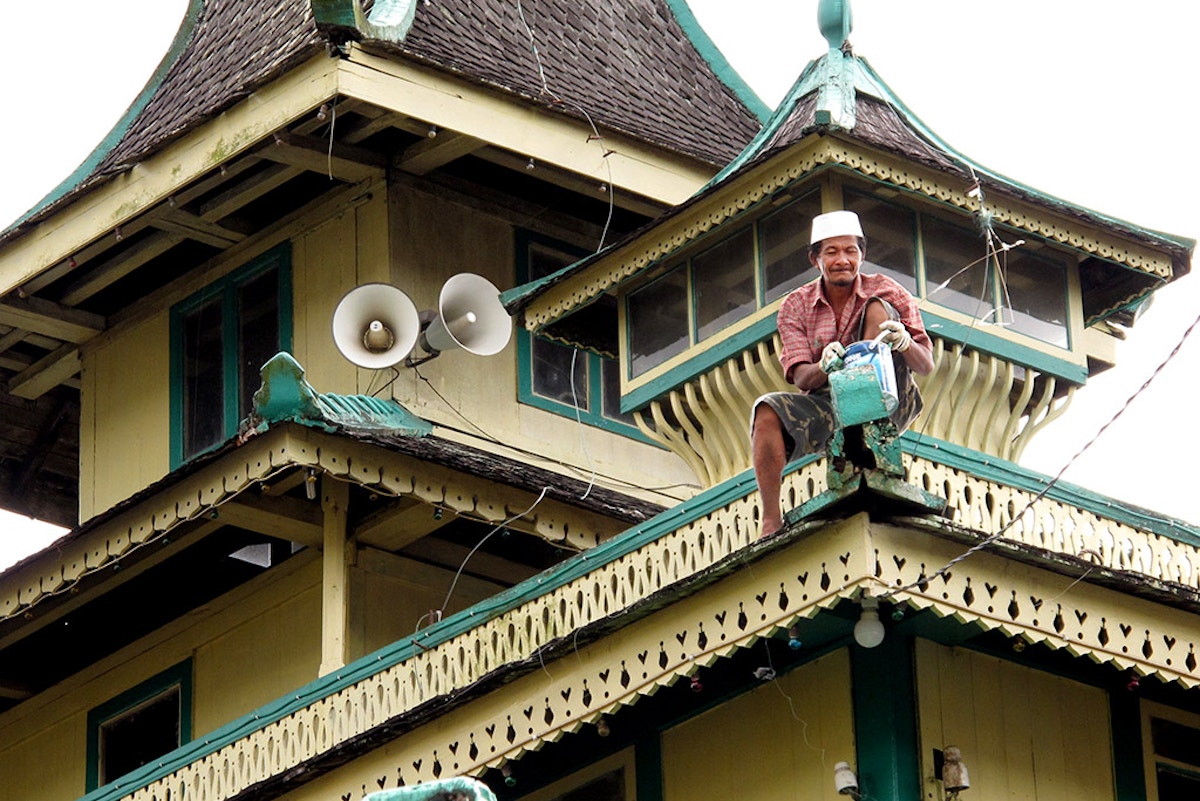 From packed mosques during Friday prayers to the classrooms of thousands of Islamic boarding schools, Indonesia’s Muslim leaders have been urged to use their sermons and influence to boost conservation efforts and win over climate change sceptics.
The country’s top Muslim representatives met last month at Southeast Asia’s biggest mosque, the Istiqlal in the capital Jakarta, to discuss ways to raise awareness about global warming and develop climate solutions linked to Islamic teachings.
The leaders also established a forum – the Muslim Congress for a Sustainable Indonesia – and called for community donations, including alms, to be used to help fund such efforts.
Green campaigners say Muslim leaders and imams can play a key role in fostering greater understanding and action on climate change – and also work with governments to focus on sustainability, not just economic development, in policy.
“Imams or religious leaders are really respected and highly listened to in Indonesia – they can have a big impact on both government policy and citizen action,” said Jeri Asmoro, Indonesia digital campaigner at climate activist group 350.org.
“Imams could affect a lot of social change … seeding awareness of environmentally-friendly life and propelling the climate movement at the grassroots level,” he added.
Under the 2015 Paris Agreement to tackle global warming, Ind …