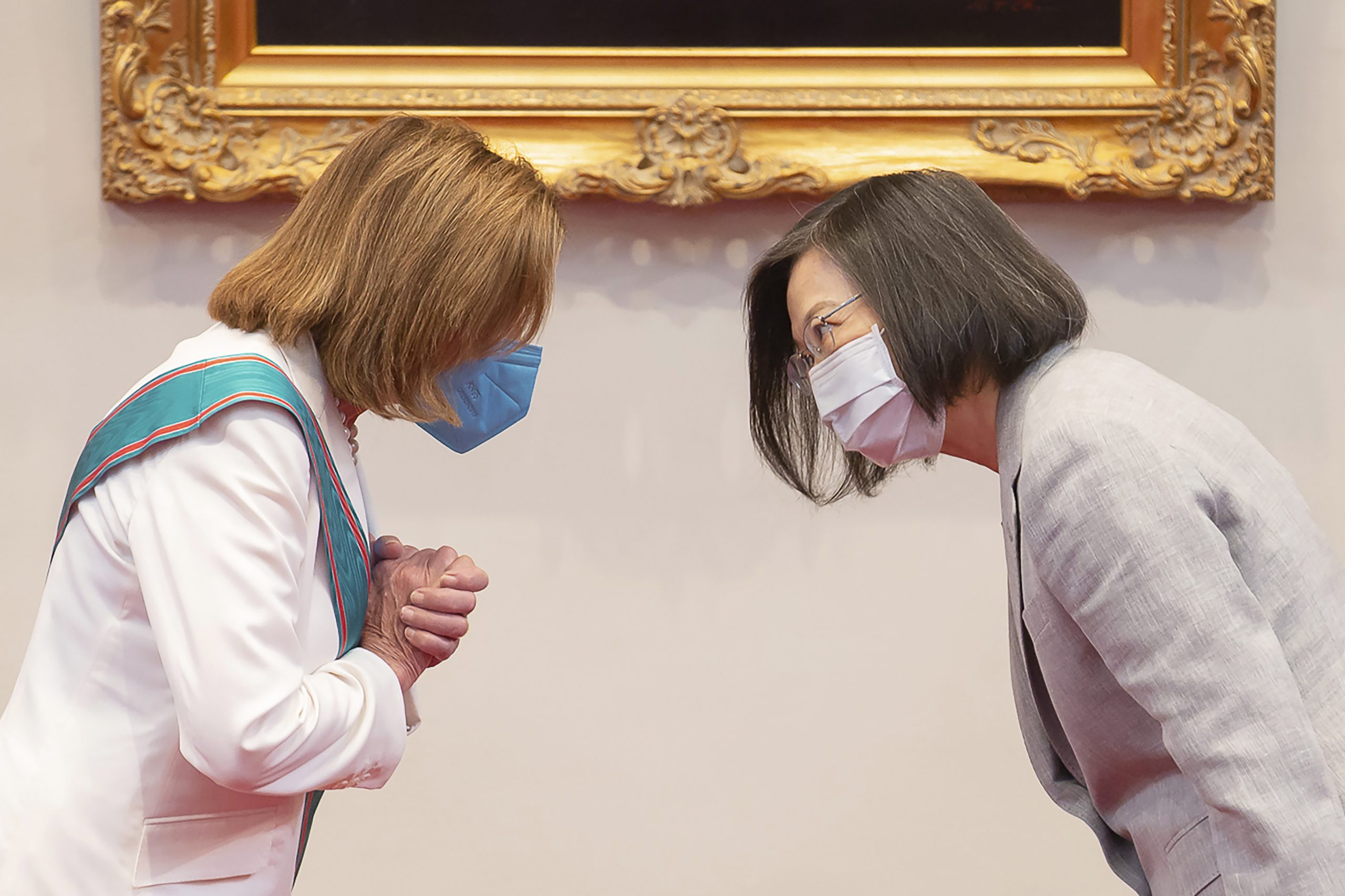 China on Friday halted its relations with the U.S. on a range of issues, including talks on climate change and military ties, in retaliation for House Speaker Nancy Pelosi’s visit to Taiwan this week.
The countermeasures highlight the increasing tensions between the U.S. and China since Pelosi (D-Calif.) decided to go through with her trip to Taiwan, an island republic that China claims as part of its territory. Even weeks before Pelosi’s trip was officially confirmed, Chinese officials began launching threats against the speaker and warnings to the U.S. that it was “playing with fire” if she visited the island.

China ramped up its retaliation with military action following Pelosi’s visit to Taiwan on Tuesday and Wednesday. It has fired missiles over the island and on Thursday launched military exercises off Taiwan’s coast that Beijing said would run through Sunday.

Other countermeasures announced Friday by China include the cancellation of dialogue with the U.S. between regional commanders and on defense policy coordination, military maritime safety, returning illegal immigrants, criminal matters, transnational crime, illegal drugs and climate change. China also announced on Friday sanctions against the House speaker and her family over her visit to Taiwan, saying it constituted “a gross interference in China’s internal affairs.”

The Chinese Ministry of F …