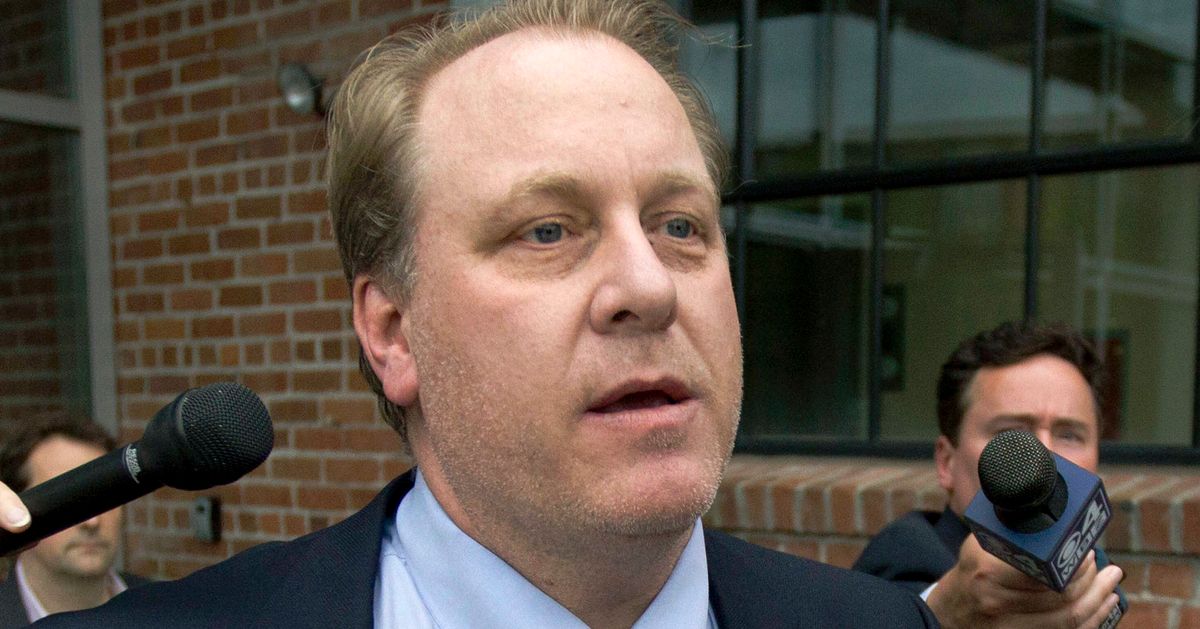 On Thursday, Schilling griped about what he called “a generation of lazy unaccountable uneducated children” — people earning less than $125,000 per year who would have $10,000 to $20,000 of their student debt canceled — “being covered by hard working debt paying Americans.”Schilling, however, may not be the best person to level this criticism. Back in 2012, his video game company, 38 Studios, defaulted on a $75 million loan from the state of Rhode Island.He told Esquire in 2017 that he lost $50 million of his own fortune from the debacle, which he called “the most painful time in my life.”Apparently, Schilling’s experience did not result in any empathy for others who might also need a hand to follow their dreams. Twitter users felt obliged to point out the “rules for thee, not for me” message in his tweet.Even a member of the White House digital strategy staff felt obliged to point out that Schilling wasn’t the best advocate for paying back debts.Schilling did respond to the mockery, but anyone expecting him to own up to his hypocrisy was bound to be disappointed.