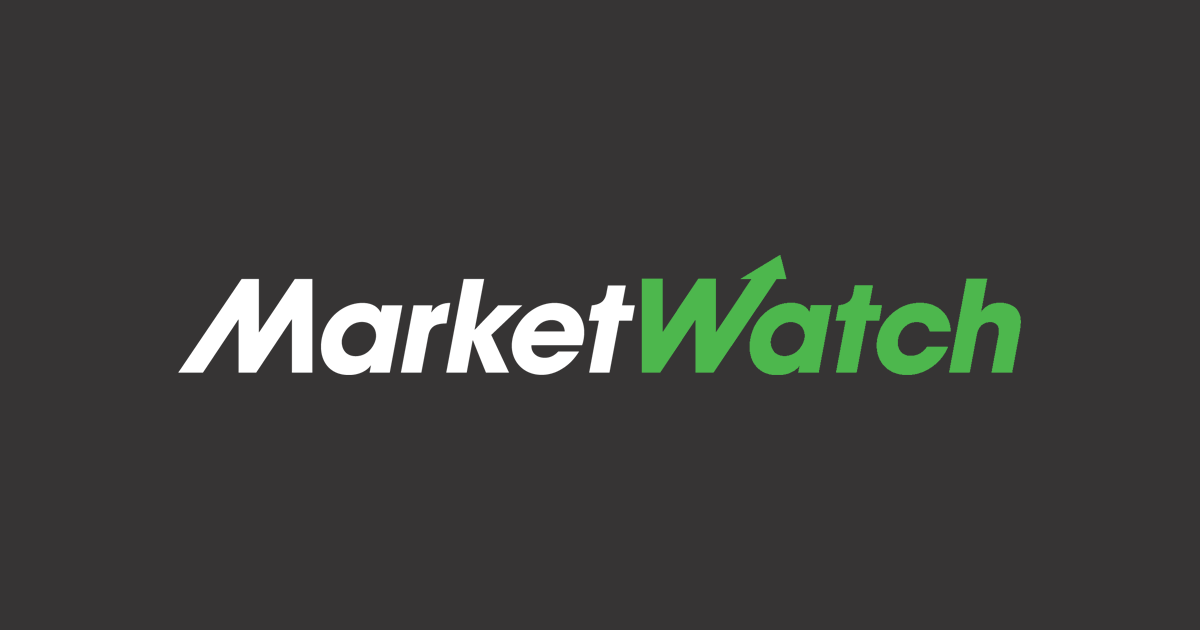 Torrid Holdings Inc. shares
CURV,
+6.88%
fell 8.1% to $4 in after-hours trading Wednesday after the company said it is cutting some of its second-quarter guidance in response to macroeconomic headwinds. The direct-to-consumer apparel brand trimmed its sales forecast to a range between $335 million and $340 million, down from its prior guidance of $350 million to $360 million. Torrid guided for adjusted earnings before interest, taxes, depreciation and amortization to be between $49 million and $51 million versus its previous forecast set at $53 million to $58 million.

Chief Executive Lisa Harper said store traffic trends slowed in July and shipping disruptions caused by upgrades to its distribution platform during the quarter created unanticipated headwinds. Harper said the increased capacity at its fulfillment center is now operational and that the company expects to have assortments in a balanced position by mid-September. Torrid said it will provide an update to its fiscal 2022 outlook when it reports its second-quarter results, scheduled for Sept. 7.