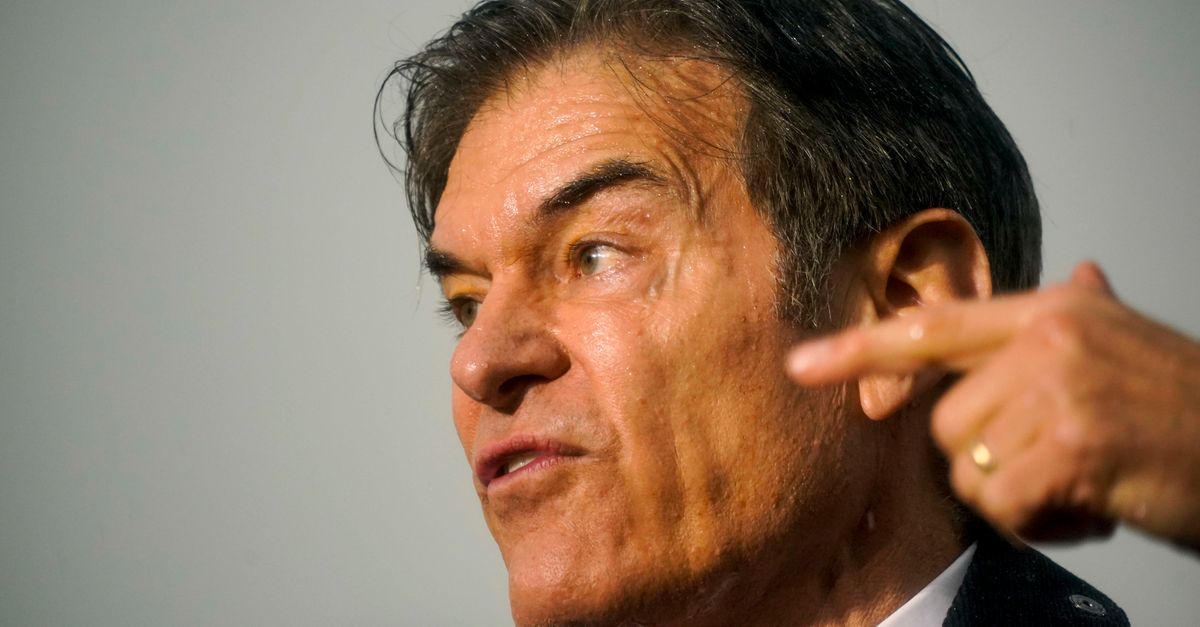 Host Larry Richert asked Oz if it was “appropriate” for Rachel Tripp, Oz’s senior communications adviser, to tell Insider that Democratic nominee John Fetterman wouldn’t have had a stroke if he “had ever eaten a vegetable in his life.”“The campaign’s been saying lots of things, both of them,” he told Richert. “My position is that I can only speak to what I’m saying ― is that John Fetterman should be allowed to recover fully, and I will support his ability, as someone who’s gone through a difficult time, to get ready.”Oz then said Fetterman “at some point” would need to “work with me to allow the American people, and the Pennsylvania voters in particular, to hear us debate so that they can see where I am and where he is.”In a statement, Fetterman responded to Tripp’s remarks: “I had a stroke. I survived it. I know politics can be nasty, but even then, I could never imagine ridiculing someone for their health challenges.”You can hear Richert’s interview with Oz below.