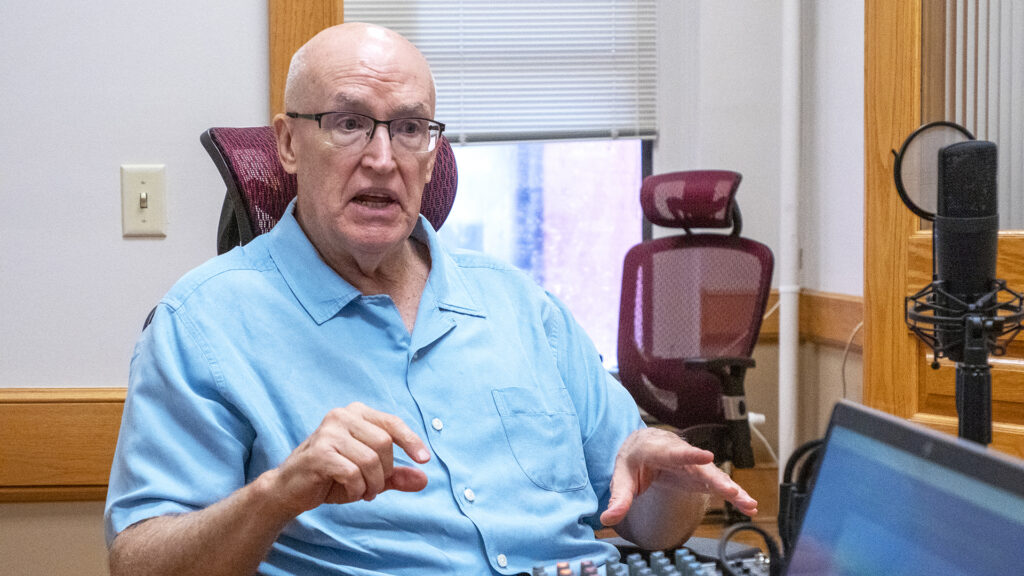 TOPEKA — Folks drink it every day, but a central element of that substance could eventually power manufacturing plants or fuel vehicles while shifting the nation toward a future of reduced reliance on oil and natural gas.
That’s the optimistic view of hydrogen’s potential from Joe Spease, chief executive officer of WindSoHy, an Overland Park company dedicated to blending cheap electricity from Kansas wind power, a vast network of underground storage caverns and technology to split hydrogen from the oxygen in water. The package could significantly reduce reliance on fossil fuels contributing to climate change and rising greenhouse gas concentrations, he said.
“The potential for green hydrogen for vehicle fuel and generating electricity is our greatest economic and environmental hope, because it’s going to be cheaper than all fossil fuels when it’s made correctly and is going to do more to stop climate change than any other technological source in the world,” Spease said. “There’s nothing not to like about it.”

Spease said on the Kansas Reflector podcast advances in use of nitrogen in the energy economy would lower utility costs and create millions of jobs. However, he estimated only 1/10th of 1% of people appreciated potential of hydrogen — a light, highly reactive fuel der …