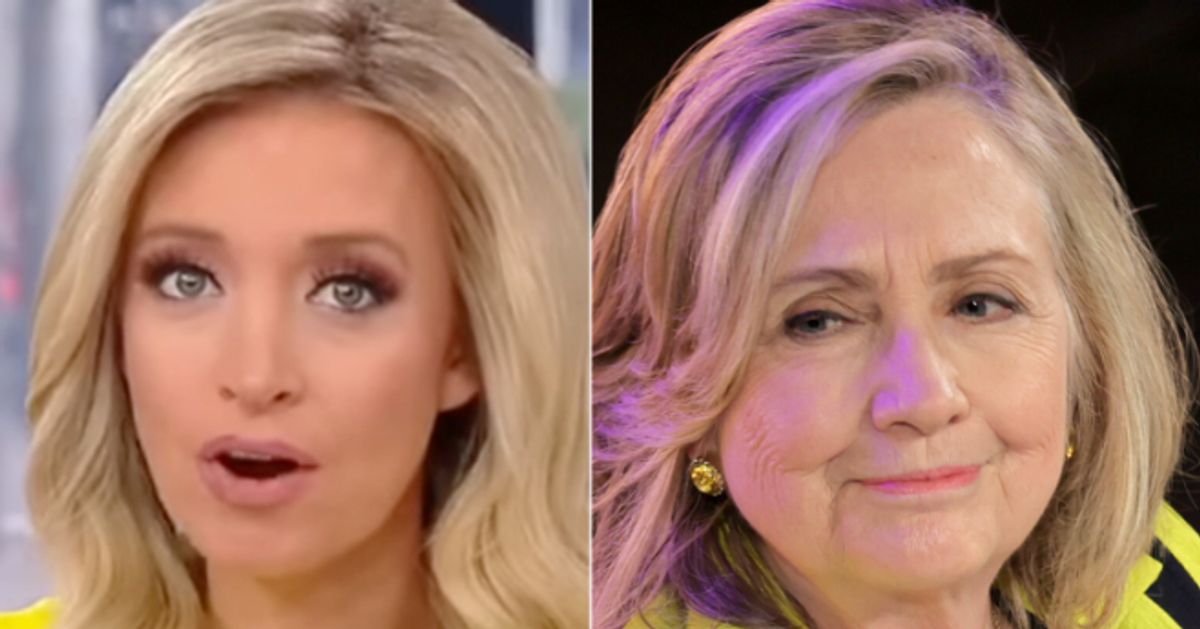 “If there’s anyone that we can say, ‘megalomaniac, addicted to power, thinks she should’ve been president, still essentially hasn’t conceded the election, and wants to be president again,’ it would be this woman. It would be Hillary Clinton.” McEnany added that she considers Clinton the “dark horse” 2024 candidate. Despite McEnany’s claims, Clinton called Trump to concede hours after the 2016 election. Trump himself said the call was “lovely.” Clinton publicly conceded the following morning, saying, “I’m sorry we didn’t win this election” and adding that she hoped Trump “will be a successful president for all Americans.”Trump, however, famously never conceded the 2020 election, and by most accounts not only wants to be president again but is gearing up for a 2024 run. McEnany’s critics on Twitter were quick to point out some of the flaws in her latest conspiracy theory: