Facts and Statistics on the Senior Citizen Population in Illinois 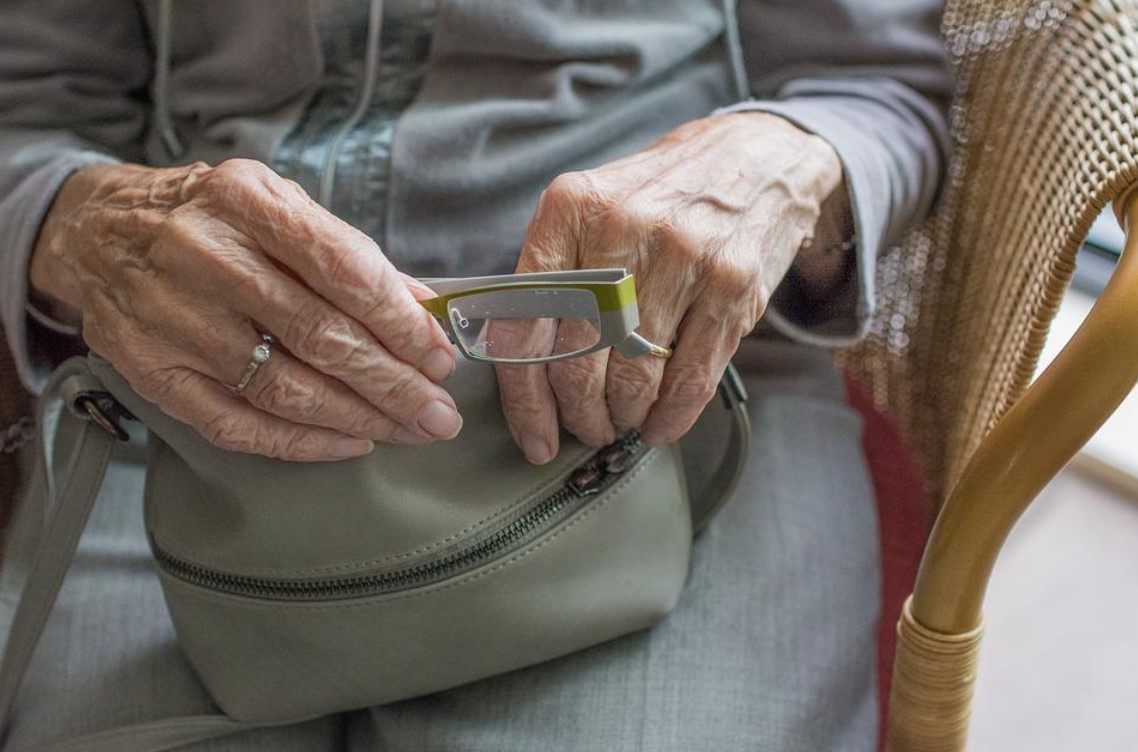 In Illinois, the life expectancy from birth is 79 years, compared to 78 and a half years for the U.S. 35% of Illinois’ population is over the age of 50, and this is about the same for the entire country. For both Illinois and the U.S. the median age is about 38 years, meaning half of the population is younger than 38 while the other half is older. In the last 12 years, Illinois has seen almost a five percent increase in its median age, whereas the U.S. has barely seen a three percent increase.

About one in three senior citizens in the U.S. are financially insecure, so poverty can be a huge issue. Even though senior citizen age is considered to start at age 65, many seniors can’t collect their full retirement benefits until age 66 or 67. In Illinois, the average retirement income is just over $30,000, but only about 43% of seniors in Illinois receive their retirement income. This can be due to a variety of reasons, but one reason is that many people over the age of 65 still work.

Illinois is ranked number 13 out of 50 when it comes to ranking the states based on health. Though not in the top 10, Illinois is still well into the top half. When it comes to COVID-19 (because this disproportionately affects the older population), the state of Illinois has had approximately 3.6 million confirmed cases and approximately 34,500 deaths related to the disease as of August 12, 2022 according to Illinois’ official public health website.

Despite being a good representation of the entire U.S., Illinois is one of the more affordable states for seniors to live in. The average cost of a two bedroom apartment in Illinois is nout $1,028 a month— where in California and New York the same apartment could be four times as much. However, not all seniors living in Illinois (or the entire U.S.) live in an apartment or even in their own homes. The most expensive living arrangements are long-term care facilities, and even short-term care facilities can be expensive, with both types ranging anywhere from $13,000 a year to over $90,000 a year— depending on the level and length of care required.

Like the name suggests, temporary care facilities care for seniors for a limited amount of time, and afterwards the seniors go back to their original residences. Examples include adult day programs and respite care. Adult day programs are similar to childcare centers, except they’re for senior citizens who may be living with family members who can’t care for them during the day (because of work, etc.). Respite care is similar to this, except they take on the full-time care of seniors for weeks or months at a time to give their caregivers a break.

Because the older generations make up a significant part of Illinois’ population (and the U.S.’s), it’s important to understand these statistics and issues facing this age group.