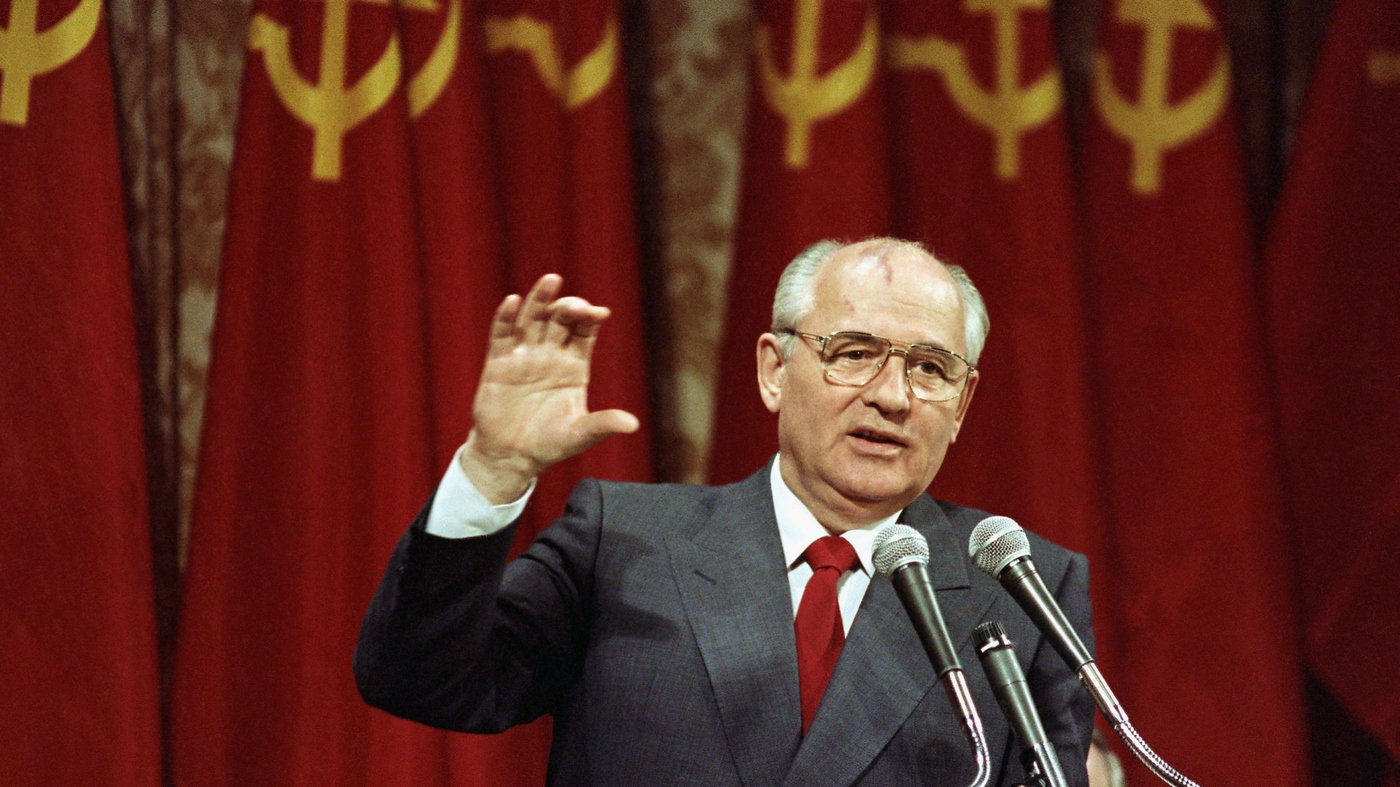 Former Soviet leader Mikhail Gorbachev, who played a central role in ending the Cold War, has died at the age of 91. Russian media reported his death. His risky decision to liberalize Soviet society, confront its past and engage Western leaders arguably took the world from the brink of nuclear conflict. This is a breaking news story and will be updated.