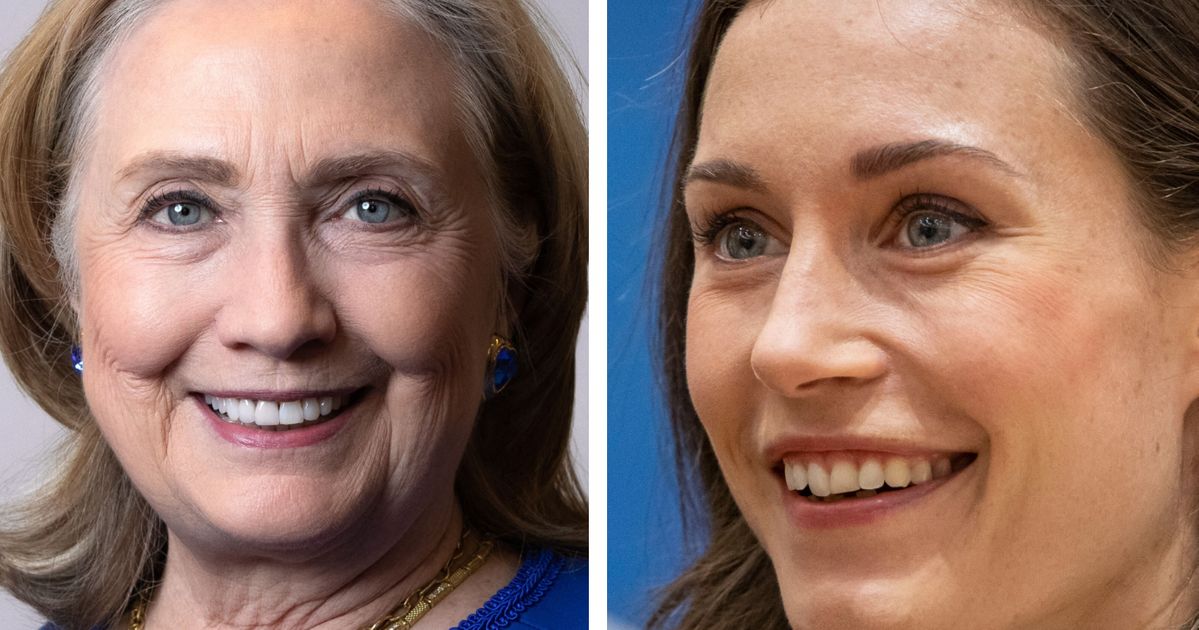 Former Secretary of State and first lady Hillary Clinton sent a message of support to Finnish Prime Minister Sanna Marin this past weekend. The prime minister took a drug test, which came back negative, to shut down right-wing attacks about her activities. But while some have criticized Marin for, er, having fun, she has a supporter in Clinton, who tweeted a message to the Finnish leader that included a picture of herself shaking a tail feather in Cartagena, Colombia, while serving as secretary of state. “As Ann Richards said, ‘Ginger Rogers did everything that Fred Astaire did. She just did it backwards and in high heels.’” Clinton wrote in the post. “Here’s me in Cartagena while I was there for a meeting as Secretary of State. Keep dancing, @marinsanna.” Marin responded with a thank-you message.Clinton’s encouragement to keep dancing moved other Twitter users as well.