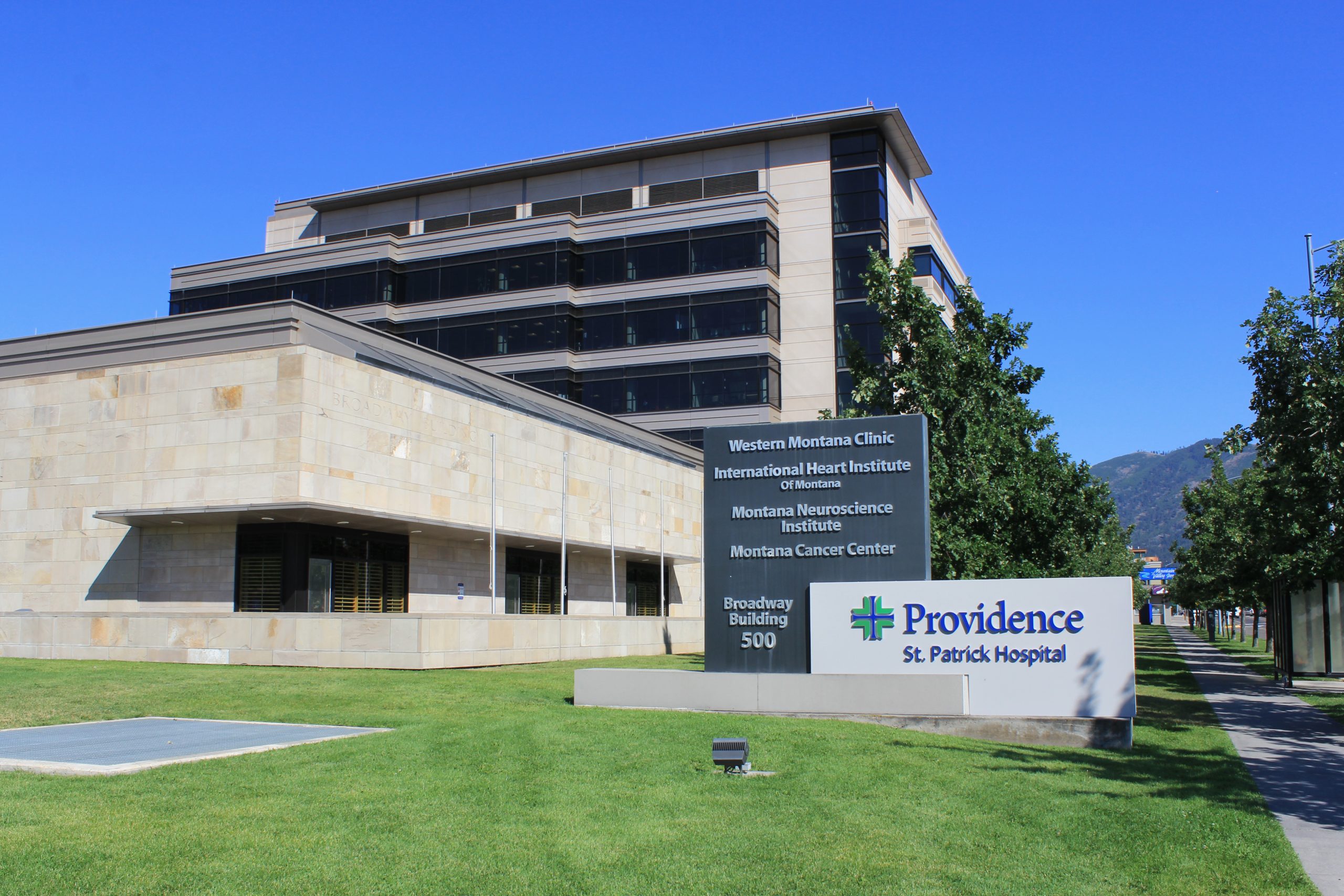 Bozeman Health had a problem, one that officials at the health system with hospitals and clinics in southwestern Montana said had been building for months.

It had made it through the covid-19 pandemic’s most difficult trials but lost employees and paid a premium for traveling workers to fill the void. Inflation had also driven up operating costs.

The system, which serves one of the state’s richest and fastest-growing areas, was losing money. It spent nearly $15 million more than it brought in from January to June of this year, President and CEO John Hill said. On Aug. 2, Hill announced that Bozeman Health had laid off 28 people in leadership positions and wouldn’t fill 25 open leadership jobs. The system has a workforce of about 2,400 and an approximately $450 million budget for the year.

The pandemic has intensified a long-running health care worker shortage that has hit especially hard in large, rural states like Montana, which have few candidates to replace workers who depart. Expensive stopgaps — including traveling nurses — caused hospitals’ costs to rise. Staffing shortages have also left patients with longer waits for treatment or fewer providers to care for them.

“If you talk with just about any hospital l …