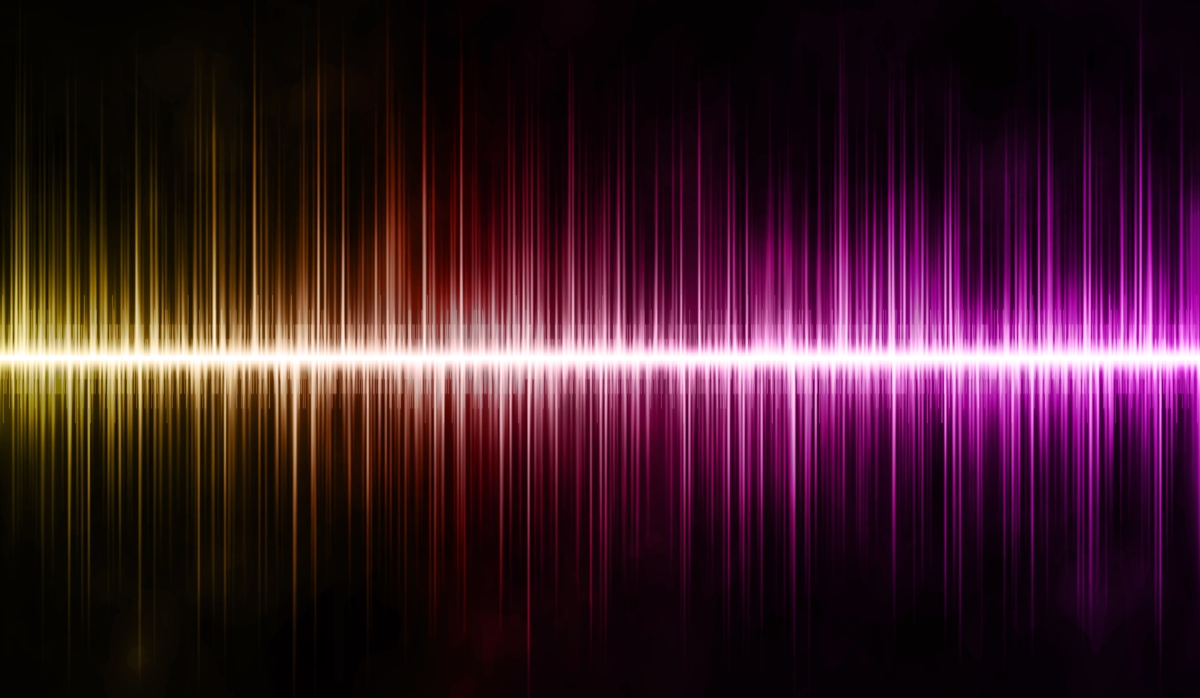 Researchers say yes: Logan Wright and Tatsuhiro Onodera, research scientists at NTT Research and Cornell University, envision a future where machine learning (ML) will be performed with novel physical hardware, such as those based on photonics or nanomechanics. These unconventional devices, they say, could be applied in both edge and server settings.

Deep neural networks, which are at the heart of today’s AI efforts, hinge on the heavy use of digital processors like GPUs. But for years, there have been concerns about the monetary and environmental cost of machine learning, which increasingly limits the scalability of deep learning models.

A 2019 paper out of the University of Massachusetts, Amherst, for example, performed a life cycle assessment for training several common large AI models. It found that the process can emit more than 626,000 pounds of carbon dioxide equivalent — nearly five times the lifetime emissions of the average American car, including the manufacturing of the car itself.

At a session with NTT Research at VentureBeat Transform’s Executive Summit on July 19, CEO Kazu Gomi said machine learning doesn’t have to rely on digital circuits, but instead can run on a physical neural network. This is a type of artificial neural network in which physical analog hardware is used to emulate neurons as opposed to software-based approaches.

“One of the obvious benefits of using analog systems rather than digital is AI’s energy consumption,” he said. “The consumption issue is real, so the question is what are new ways to make machine learning faster and more energy-efficient?”

From the early history of AI, people weren’t trying to think about how to make digital computers, Wr …