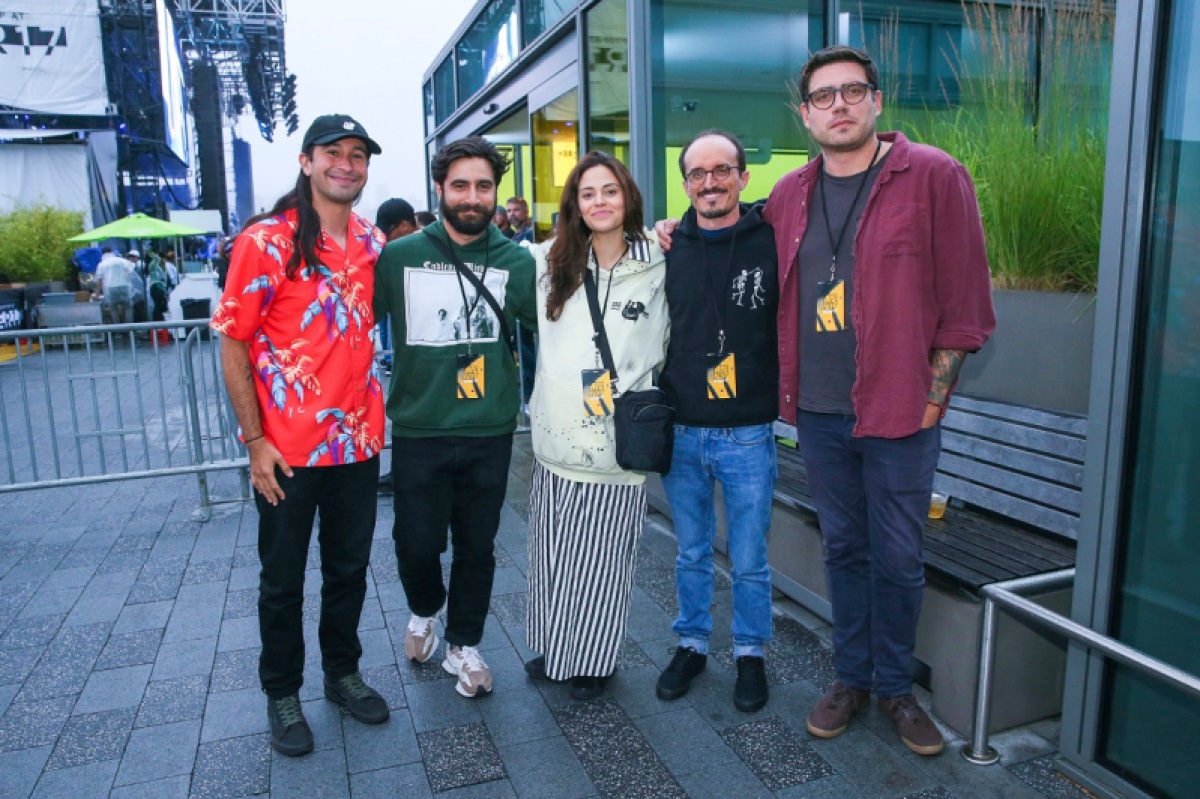 Yuga Labs has managed to sell $1 billion worth of non-fungible tokens (NFTs) to virtual land prospectors, known as Voyagers, who have purchased tokenized land plots in the Otherside virtual world. And in July, the company gave 4,500 Voyagers access to the “first trip” for its Otherside metaverse.

In March, Miami-based Yuga Labs raised $450 million at a valuation of $4 billion. It did so because it has created one of the most popular new NFT brands in the form of The Bored Ape Yacht Club, but like other NFT companies it needs to give owners some utility for their NFTs, which use the digital ledger of blockchain to authenticate unique digital items. And getting them access to the first trip was part of the reward for the Voyagers.

The Otherside demo was made possible by the software of Improbable, a Cambridge, England-based company that has been experimenting with technology to build massive gaming worlds for years.

In the demo of Otherside, Yuga and Improbable were able to bring 4,500 players together at once in a tight 3D space. What was remarkable about that was that the players enjoyed full physics effects for their characters, and they could speak with each other using 3D audio and hear all the players at once.

Nicole Muniz, center, is CEO of Yuga Labs.Nicole Muniz, CEO of Yuga Labs, talked to me about this grand experiment. While she believes Otherside will be “a metaverse, but not necessarily the metaverse,” Muniz said she was very happy that the demo could show people what’s possible with a big investment in technology. (I talked with Improbable CEO Herman Narula about the tech that made the demo work).

The demo made a decent impression. On the weekend of the First Trip for Otherside, fans mentioned Othersid …