HypGames goes to the court with Niantic for NBA All-World 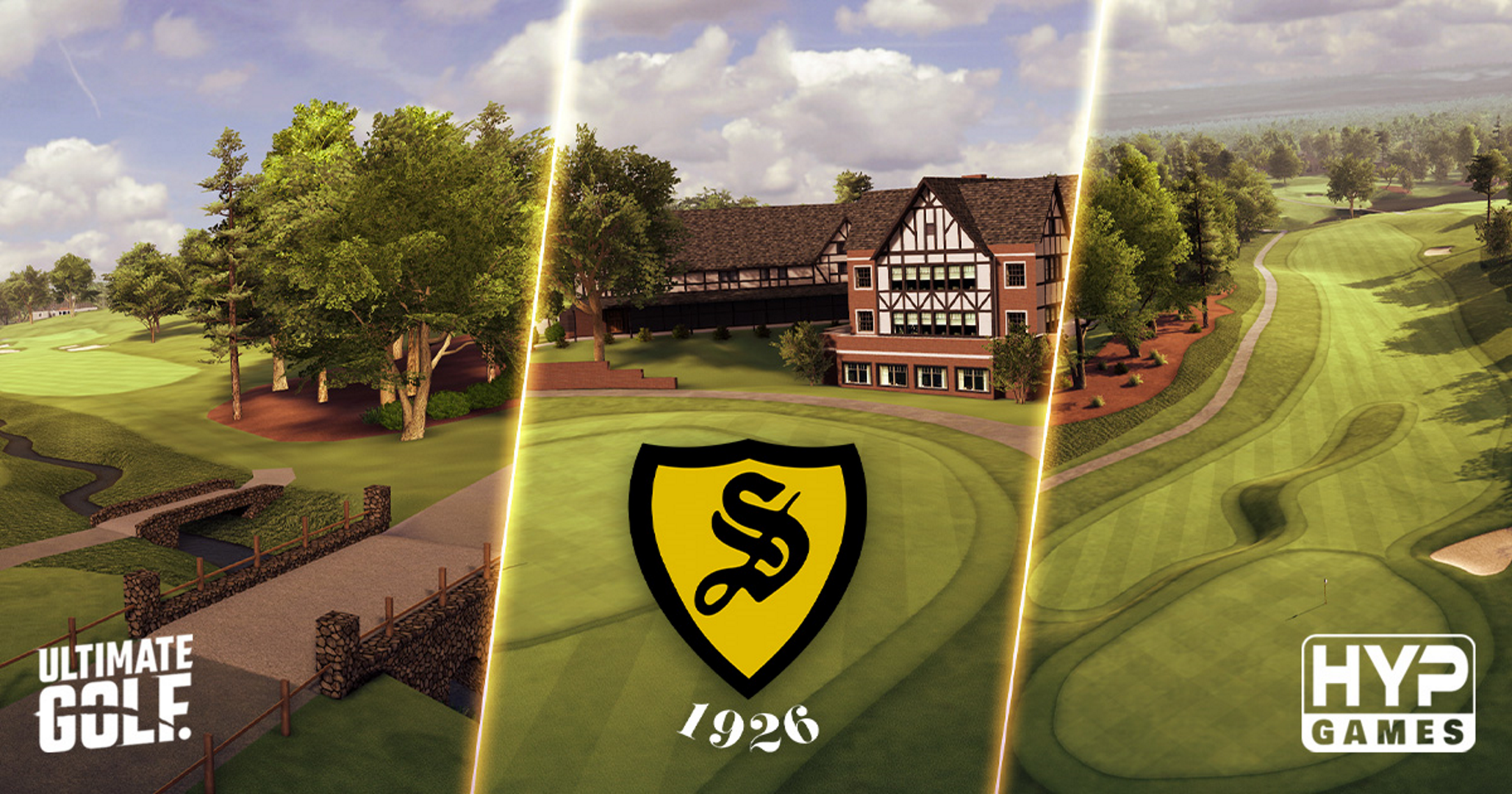 Pokémon Go developer Niantic Labs is collaborating with sports-gaming developer HypGames on a new project. Working alongside the NBA, the companies are creating a new AR experience for NBA fans. The new game, called NBA All-World, gives players the opportunity to meet and play with some of the league’s biggest stars.

Mike Taramykin, CEO of HypGames, has quite the history in sports gaming. After Electronic Arts acquired Hypnotix, which was founded by Taramykin, he served as VP and GM over the Tiger Woods franchise until 2013. After shorter stints at Zynga and Fanduel, he opened HypGames in 2016. We had a chance to talk to Taramykin via Zoom about AR, game design, and the ever-changing world of video games.

GamesBeat: How did you folks come up with the idea to make an AR experience out of the NBA?

Mike Taramykin: Niantic Labs came to us early enough in the process. The desire was to build something that really leveraged the NBA community, passion, competitiveness, lifestyle and culture. We decided we should build something that is unique, stands up on its own and leverages the interesting parts of what the two companies have done — the successes that we’ve had separately — and put it together into something. It’s like any creative process, you start with big dreams and build products that hopefully live up to the original vision.

GamesBeat: How much can you tell us about the new game?