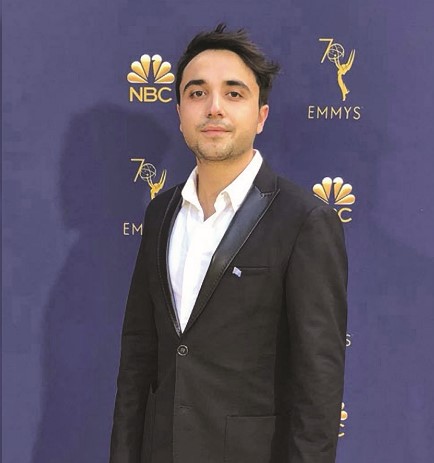 Equity investment platform Untold.io wants to reshape entertainment industry financing with a platform that allows anyone, including average, nonaccredited investors, to put money in films for as little as $1,000 each.Headquartered in Universal City and New York, Untold was founded by Ali Aksu, a film producer, director and entrepreneur who is seeking to address the loose and unvetted finance models used by the entertainment industry, which, according to Aksu, are hindered by untrustworthy financiers that shake the confidence of investors.
“Here in Hollywood, we don’t necessarily have people trying to do things by the book. It’s mostly financiers walking around and really scamming a lot of people,” Aksu said. “Every time I speak at events, I ask the crowd, ‘Hey, have you invested in films and how was your experience?’ It’s almost always 50-50, where half of them got scammed and half of them made profits.”
Untold is not Aksu’s first venture into the intersection between entrepreneurship and entertainment. He also founded Auteur Academy, an online film platform that teaches producers of any kind how to create products in the industry and have a successful exit.But when it came to Untold, soft-launched in 2019, Aksu wanted to bring more certainty to financing films, shows and streaming content.
The platform is registered with the Financial Ind …