Is it ever okay to ghost a new employer? 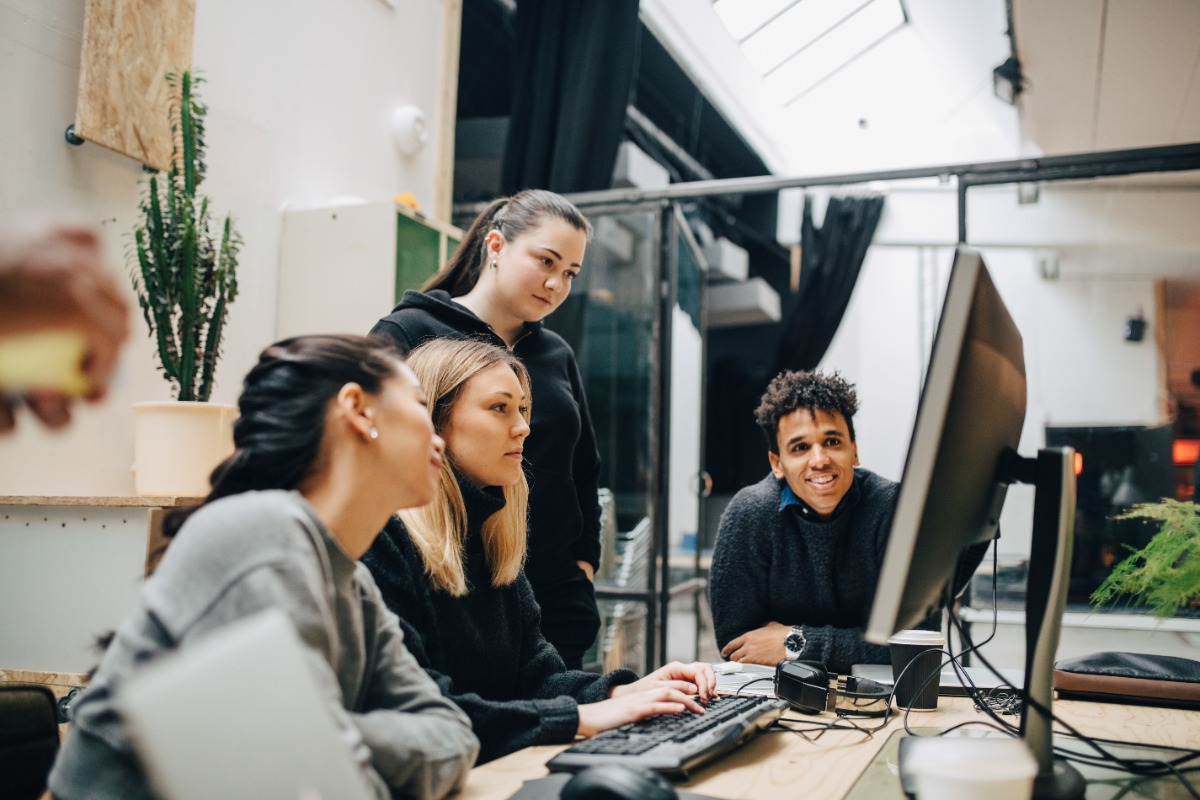 Ghosting: a supernatural term we started using with regularity around 2015 or so, with specific reference to romantic relationships. Now firmly embedded in the culture, pretty much any situation we’re uncomfortable in or wish to get out of without an explanation is one that’s capable of being ghosted – including a new job.

According to a recent survey of 1,000 U.S.-based workers, 84% of job seekers have ghosted an employer or potential employer at least once in the past 18 months. But why?

It turns out that there are a few reasons why you might choose to cut comms with a company which has offered you a job. First time job hunters are more likely to exhibit this behavior, according to another survey which found that 31% of debut job seekers said they had ghosted an employer during their current search, compared to 12% of experienced professionals.

The current hot labor market is also fueling the rise of candidate ghosting: 55% of job hunters said that the current availability of job opportunities is the main reason they are more likely to ghost companies now than they would have been pre-pandemic. Those who are casting a wide net in their job search are more likely to exhibit ghosting behavior too, with 47% of ghosters saying they had applied to more than five jobs in the last month, compared with only 31% of thos …