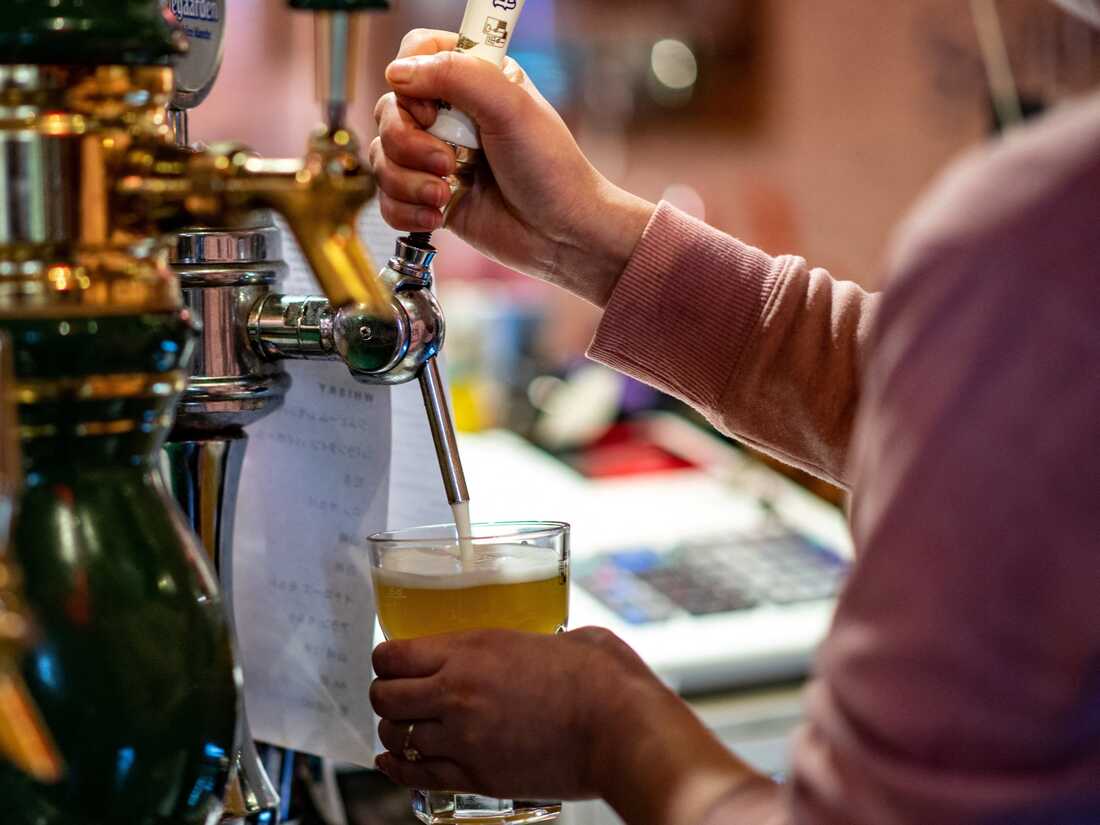 The COVID-19 pandemic has hit Japan’s alcohol industry hard, sharpening a long-running trend away from drinking. A new campaign sponsored by the National Tax Agency hopes to change that — but it’s running into sharp criticism.

Young people turning away from alcohol is generally welcomed as a positive trend. But it’s bad news both for booze companies, and governments that are watching lucrative alcohol tax revenues dry up along with the populace. Japan’s National Tax Agency is clearly concerned: It’s taking an unorthodox approach to try to get young Japanese adults to drink more, in an online contest dubbed Sake Viva! The project asks young people to submit business plans to lure a new generation into going on the sauce, saying Japan’s sake, beer and liquor makers are facing challenges that the pandemic has made even worse. Contest runs against Japan’s non-drinking trend Japan’s alcohol consumption has been in a downward arc since the 1990s, according to the country’s health ministry. In the past decade, the government adopted a sweeping plan to counter societal and health problems linked to alcohol, with a focus on reaching the relatively small portion of the population who were found to account for nearly 70% of Japan’s total alcohol consumption. Coronavirus restrictions have kept many people from visiting Japan’s izakaya (pub) businesses, and people simply aren’t drinking enough at home, the tax agency said.

“The domestic alcoholic beverage market is shrinking due to demographic changes such as the declining birthrate and aging population,” as well as lifestyle shifts away from drinking, according to a website specially created for the contest. New products that reflect the changing times; sales that use virtual “AI and Metaverse” concepts; promotions that leverage products’ place of origin — those are just a few of the ideas the site lists as ways to get Japan’s young adults to embrace alcohol. Backlash hits the plan to boost alcohol businesses The contest is aimed at “revitalizing the liquor industry and solving problems.” But it has hit a sour note with many people online, prompting pointed questions about why a government that has previously encouraged people to drink responsibly or abstain is now asking for help in getting young people to drink more. Writer and journalist Karyn Nishi highlighted the controversy, saying Japan was going in the opposite direction most modern governments are pursuing and stressing that alcohol is inherently dangerous. As discussions erupted about the contest on Twitter, one popular comment praised young people who aren’t drinking, saying they believe the social costs imposed by alcohol aren’t outweighed by tax revenues. Critics also questioned the initiative’s cost to taxpayers. The contest and website are being operated by Pasona Noentai, an agriculture and food-related arm of a massive Japanese corporation called Pasona Group.
The pro-drinking contest will run for months, ending this fall The Sake Viva! contest is open to people from 20 to 39 years old, with submissions due on Sept. 9. An email to contest organizers seeking comment and details about the number of entries was not answered before this story published. Pro-drinking contest submissions that make it to the final round will be judged in person in Tokyo on Nov. 10. The date underlines the dichotomy many now see in the government’s alcohol policies: When Japan enacted the Basic Act on Measures against Alcohol-related Harm, it established a week devoted to raising alcohol abuse awareness, with a start date of Nov. 10.
…