Jensen Huang interview: How the metaverse vision will outlast any economic downturn 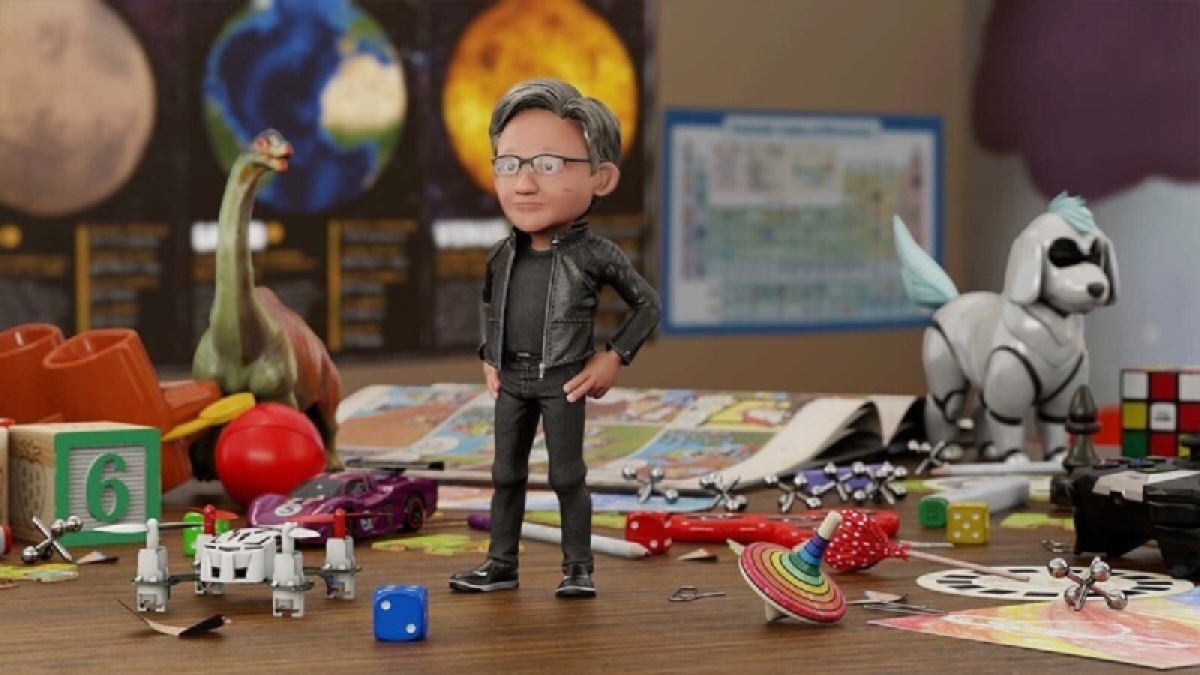 Nvidia CEO Jensen Huang recently reported that his company had a tough second fiscal quarter, with a dramatic slowdown in PC and gaming sales.

Nvidia saw softness due to the war in Ukraine and a slowdown in China, with macroeconomic slowdowns around the world affecting consumer demand in a negative way. Second-quarter gaming revenue was $2.04 billion, down 33% from a year ago and down 44% from the previous quarter.

And yet Huang is holding on to his optimism around some major long-term projects, including building Earth-2, a digital twin of our planet that — with enough supercomputing simulation capability within the Omniverse — could enable scientists to predict climate change for our planet.

Earth-2 will require the best tech that Nvidia can muster, like its newly announced graphics processing unit (GPU) Hopper and its upcoming central processing unit (CPU) Hopper. He still believes that if Nvidia builds the Earth-2 simulation with meter-level accuracy for the entire planet, then we will get the metaverse for free.

Jensen Huang, CEO of Nvidia, introduces Omniverse Avatar.GamesBeat: How do you keep your faith in the metaverse and the longer-term vision when you see things like the current slowdown?