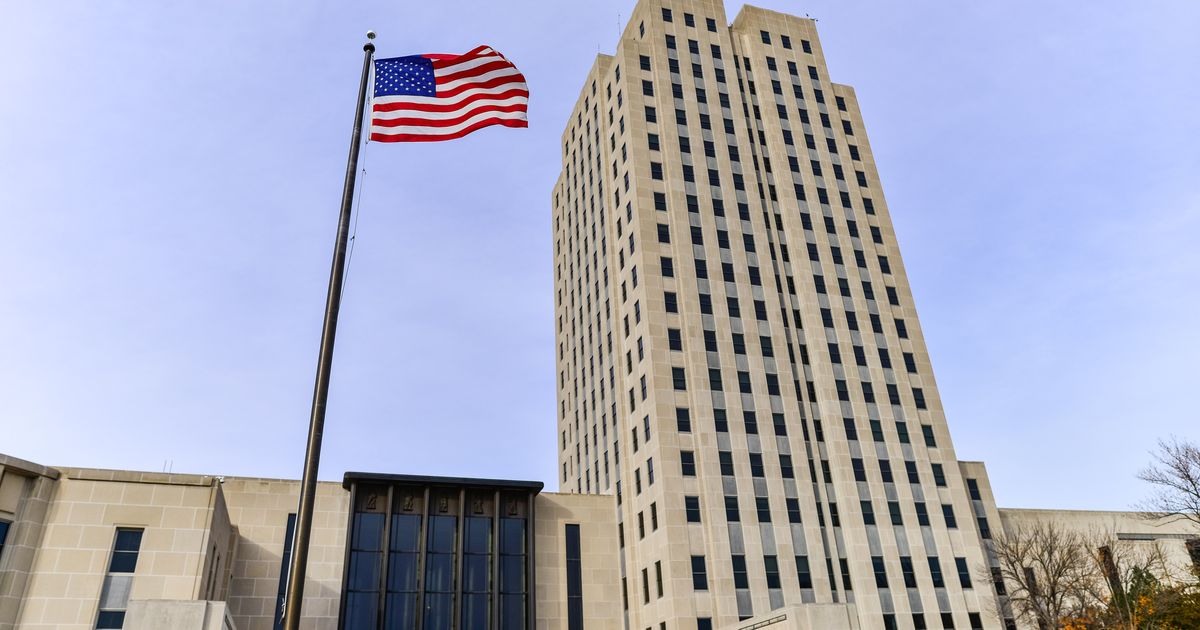 FARGO, N.D. (AP) — A judge on Thursday again blocked a trigger law banning abortion in North Dakota as he weighs arguments from the state’s lone abortion clinic that the law violates the state constitution.Burleigh County District Judge Bruce Romanick granted the motion for a preliminary injunction as part of a lawsuit brought by the Red River Women’s Clinic in Fargo.The ban was set to take effect Friday. The clinic already moved its services a short distance to neighboring Moorhead, Minnesota, where abortion remains legal, even as it seeks to block the North Dakota law.Romanick said he was not ruling on the probability of the clinic winning the lawsuit, rather that more time is needed to make a proper judgment.It’s the second time that Romanick has put the trigger ban on hold. He ruled last month that North Dakota Attorney General Drew Wrigley was premature in setting a July 28 closing date and issued a temporary restraining order that effectively gave the clinic time to move to Moorhead without a gap in services.