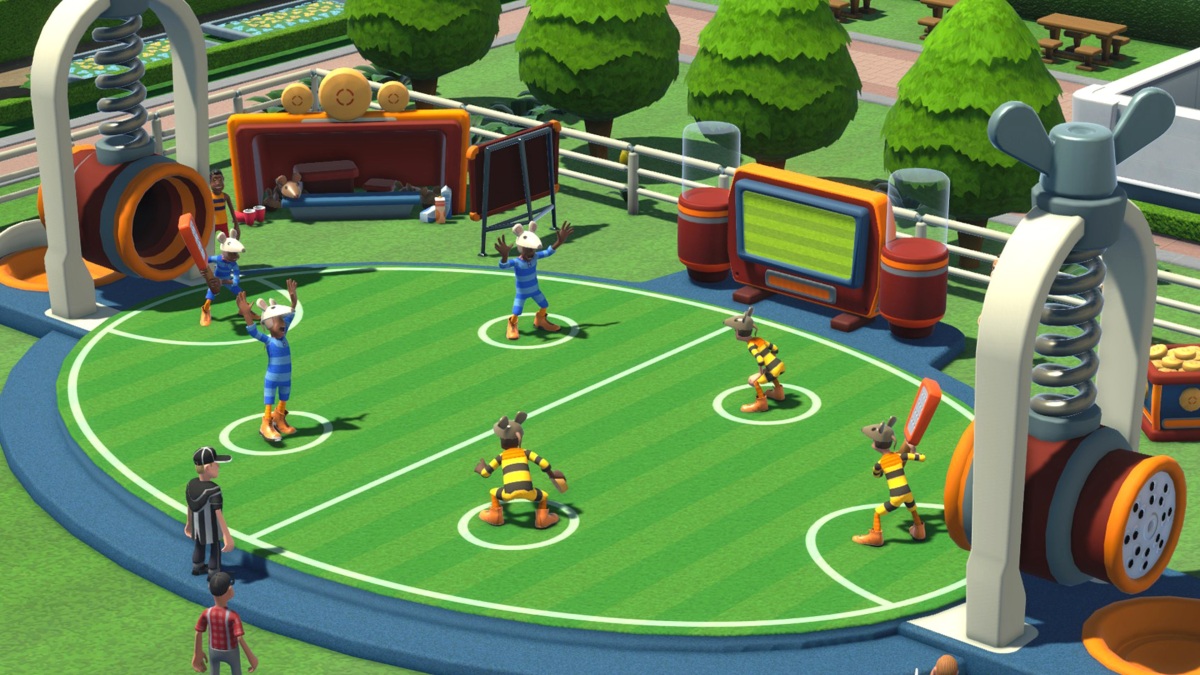 Most weeks, I only have one or two things about which to vomit my opinion in this column. But hell, a lot went down this week, so you’re all getting something above your quota, because it’s Friday and Mike and Dean have their backs turned.

We’ll start out with Gamescom, since that took up the bulk of the week. It’s been a rush of some interesting titles, with my favorite being the charmingly gothic Lies of P. The “biggest” announcement, arguably, is the reveal that Dead Island 2 is real and actually coming out. I’m ambivalent about this — frankly, the game was more amusing as a ghost than the real thing. But it’s also nice to definitively tick the box on such a legendary piece of vaporware. Also it isn’t Gamescom so much as Gamescom-adjacent, but I enjoyed the sneak peek at Harvestella, which might just be my new cozy game.

Meanwhile, Sony’s upping the price of the PlayStation 5 in several markets — like it wasn’t already hard enough to lay hands on them, what with all the scalpers and resellers doing the same thing. I’m of the opinion that Sony wouldn’t do this unless it was in dire straits, because the backlash just wouldn’t be worth it otherwise. I don’t approve, but I do see it as Sony flinging themselves on the upright sword, as it were. If anything, this news is making me eyeball Microsoft and Nintendo — who’ve both publicly stated they aren’t raising their console prices — and say, “. . . yet.”

And now, a short interlude…

Just to clear my conscience, I’ll tell you all that, similar to Fire Emblem Warriors, there’s another game on my …