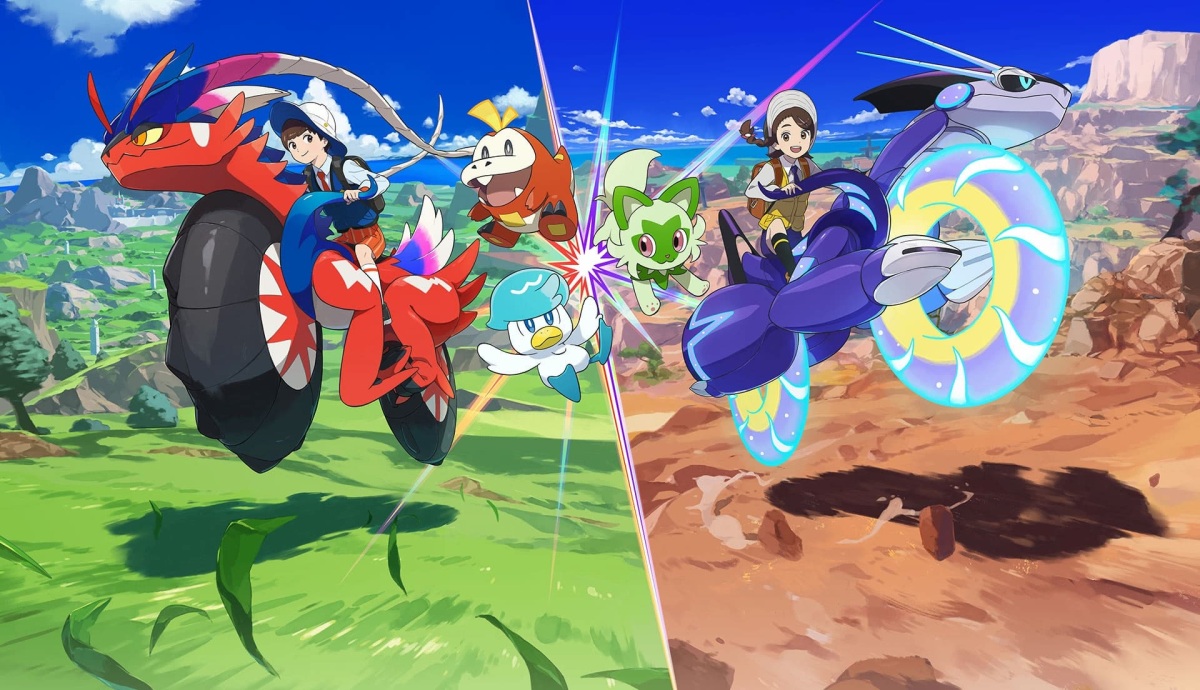 I’ll be straight with you: Ya girl over here is not a diehard Pokémon fan. I have nothing against the series, and it’s been part of my personal and professional life since the 90s, so I couldn’t ignore it even if I wanted to. But the announcement of a new release never fails to make the little doe-eyed 3rd grader inside of me sit up and say “Hey, it still looks like fun!” And Scarlet and Violet are no exception. The Pokemon Company this week released new details about the new titles, including a look at the new region, Paldea.

[embedded content]
I’m not going to say the possibility of having a Pokémon motorcycle will be enough to entice me to play the game. But it certainly doesn’t hurt. I can say that I’ll at the very least dip into it. I need to find out what the deal is with those darned crystal hats I saw in the presentation. I also think I’ll try my hand at knitting Grusha’s scarf, because it’s quite stylish.

Speaking of something that’s been part of my life since the 90s, a new Tomb Raider script has surfaced online. If real, then the game would follow the exploits of an older Lara Croft working with a team of other archaeologists. I haven’t read the documents myself, but I got the impression that Lara, now a legend and with nothing left to prove, has taken some young history buffs under her wing. She also might finally find herself a romantic partner. I’d be very happy if this turns out to be true. Lara Croft hasn’t really evolved as a character in 26 years. Not only does she deserve personal happiness and fulfillment, but she also deserves to take he …