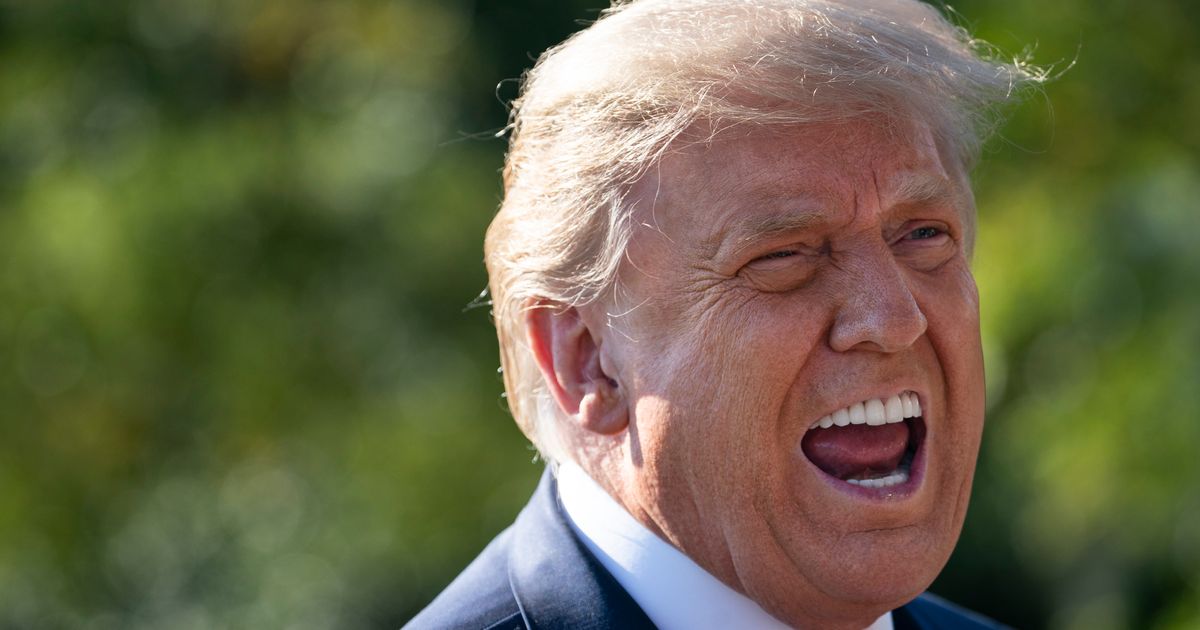 Legal experts and analysts were stunned by the Justice Department’s late-night filing detailing the sensitive documents found at Donald Trump’s home as well as efforts by the former president and his attorneys to stymie the investigation. The 36-page brief included an image of some of the documents discovered when the FBI executed a search warrant at Mar-a-Lago earlier this month, and counters many of the claims made by Trump’s attorneys. “This factual recitation has him dead to rights, there’s no question about it,” conservative attorney George Conway said on CNN. Conway, a longtime Trump critic despite his marriage to Kellyanne Conway, who served in the Trump White House, added that the filing shows the former president is “guilty as sin”:Other legal insiders and observers found the brief every bit as damning: