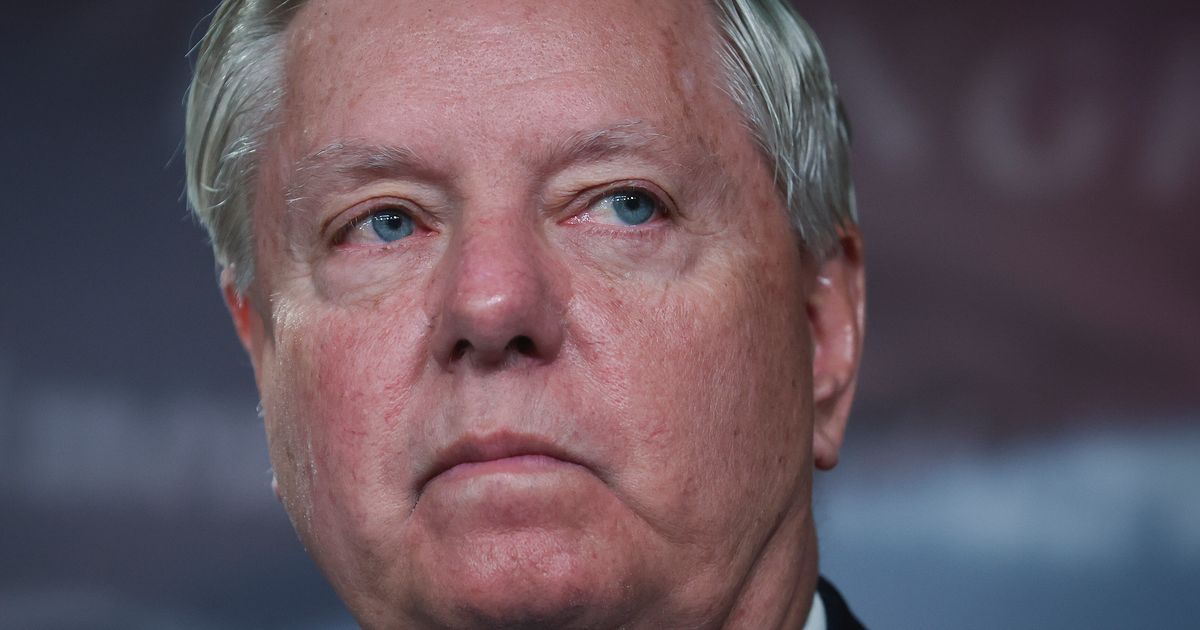 Staunch Donald Trump ally Sen. Lindsey Graham (R-S.C.) ominously warned Sunday of “riots in the streets” if the former president is hit with charges for taking classified documents to his Mar-a-Lago home when he moved out of the White House.“If there’s a prosecution of Donald Trump for mishandling classified information, after the [Hillary] Clinton debacle … there’ll be riots in the streets,” Graham said on Fox News’ “Sunday Night in America,” hosted by former South Carolina congressman Trey Gowdy (R).AdvertisementGraham was referring to Clinton’s use of a private email server when she was secretary of state — a practice reportedly employed by both Ivanka Trump and Jared Kushner to conduct official business when they were White House senior advisers in the Trump administration.A three-year investigation into some 30,000 recovered messages sent to and from Clinton on the server concluded that there was no “persuasive evidence of systemic, deliberate mishandling of classified information.”In Trump’s case, after officials tried for several months to retrieve U.S. documents from him, FBI agents this month confiscated several boxes of material stashed at Mar-a-Lago, including classified documents and even highly sensitive top secret information.AdvertisementTrump was captured in a recorded phone call telling Georgia Secretary of State Brad Raffensperger to “find” just enough votes for him after the 2020 presidential election to change his loss into a victory. “Fellas, I need 11,000 votes. Give me a break,” Trump pleaded.Graham is currently battling a subpoena to appear before the grand jury in that probe. The probe, launched by Fulton County District Attorney Fani Willis, has been expanded to look into the alleged involvement of a Trump ally in the suspected breach of voting equipment in the state.Graham insisted to Gowdy that Trump is treated with a “double standard.”“Most Republicans, including me, believe when it comes to Trump, there is no law. It’s all about getting him,” Graham told Gowdy.Critics on Twitter were outraged by yet another threat of violence during investigations into suspected crimes.This is a threat. The Senate should censure him.— Civis Mundus (@CivisMundusSum) August 28, 2022

AdvertisementSo you are saying Republicans are very violent people who do not believe in law and order?Nice threat, Lindsey. And very revealing of your consciousness of guilt.The truth is most Americans will celebrate just like we did when we kicked Trump’s ass to the curb. https://t.co/Y00vKCyvfz— MeidasTouch (@MeidasTouch) August 28, 2022

If this is their best defense for violating the espionage act then they know he’s guilty AF.— Kevin ☕️🎶 (@KevinSixx13) August 28, 2022

Worth mentioning that he said it again at the end of the interview after he was asked about his subpoena and saying “I love the law”— Acyn (@Acyn) August 28, 2022