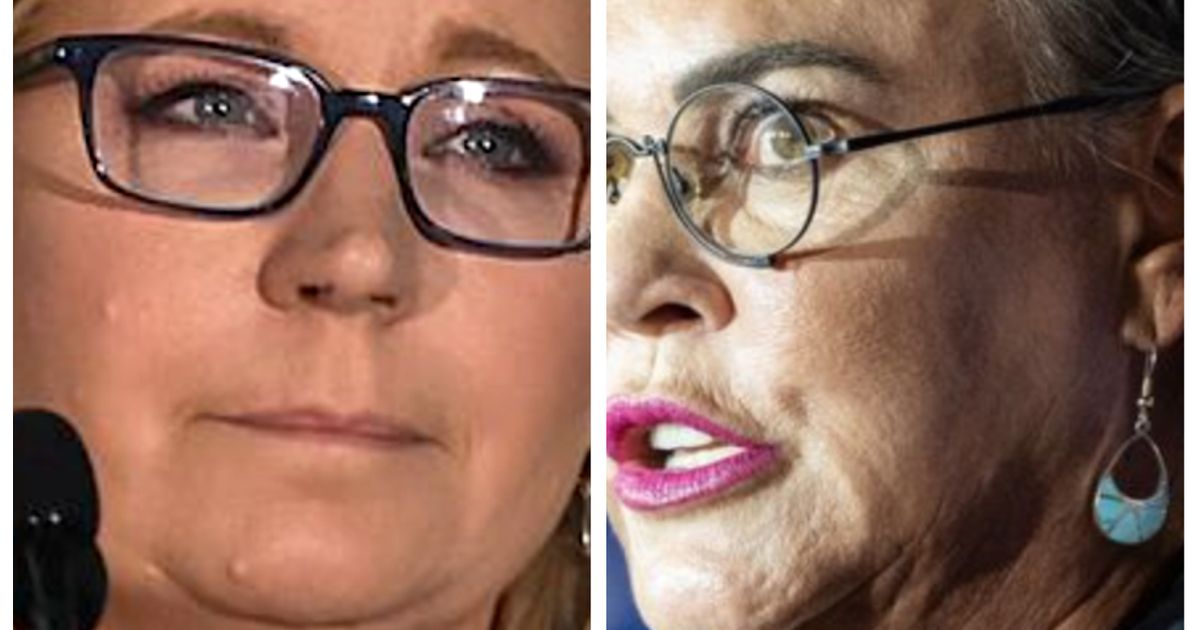 But Cheney’s campaign later released what it said was a recording of the call to Politico, shredding Hageman’s suggestion that Cheney was a sore loser.In that audio, an aide can be heard notifying Cheney that The Associated Press had called the election for Hagemen, followed by Cheney’s words:“Hi, Harriet, Liz Cheney calling. It is about 8:13 on Tuesday the 16th. I’m calling to concede the election and congratulate you on the win. Thanks. Bye Bye.” A Hageman spokesperson countered by releasing video to Politico of Hageman listening to the message for two seconds before the sound appears to cut off. Cheney told Politico she attempted to call Hageman several times before leaving the message as Cheney was about to take the stage at her own election-night event. The defeat of Cheney, who served three terms, was a fait accompli after she voted to impeach Trump for fomenting the Jan. 6, 2021, insurrection at the U.S. Capitol. Even in defeat, she vowed to continue working to ensure that Trump “is never anywhere near the Oval Office, and I mean it.”