Marco Rubio Has An Odd Solution For Student Loan Debt, And Twitter Can’t Bear It 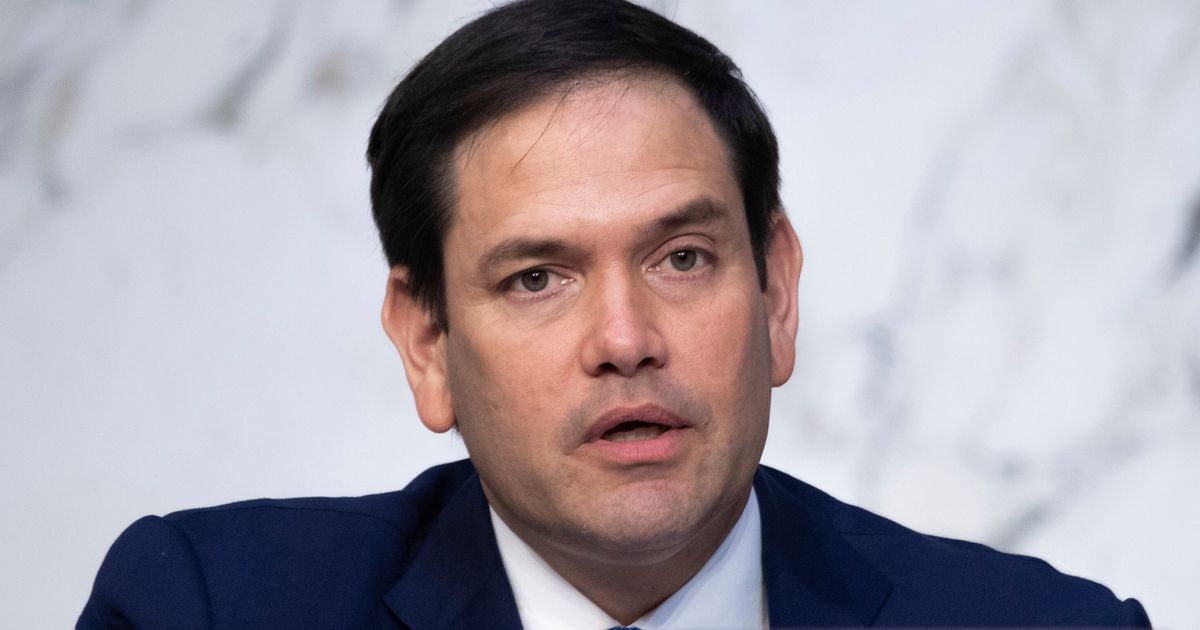 Sen. Marco Rubio (R-Fla.) said he found a way to pay off his student loan debt, but many Twitter users don’t think it’s so easy.Rubio said a successful politician can absolutely do that and suggested one student loan debt solution that worked for him: writing a book.“I owed over $100,000 in student loans, the day I got elected to the Senate I had over $100,000 still in student loans that I was able to pay off because I wrote a book and from that money I was able to pay it,” Rubio said.“If not, I’d still be paying it.”You can watch the clip of Rubio’s literary suggestion below.Twitter users who spotted the clip on Saturday suggested that Rubio’s remarks were hilariously out of touch with most Americans.