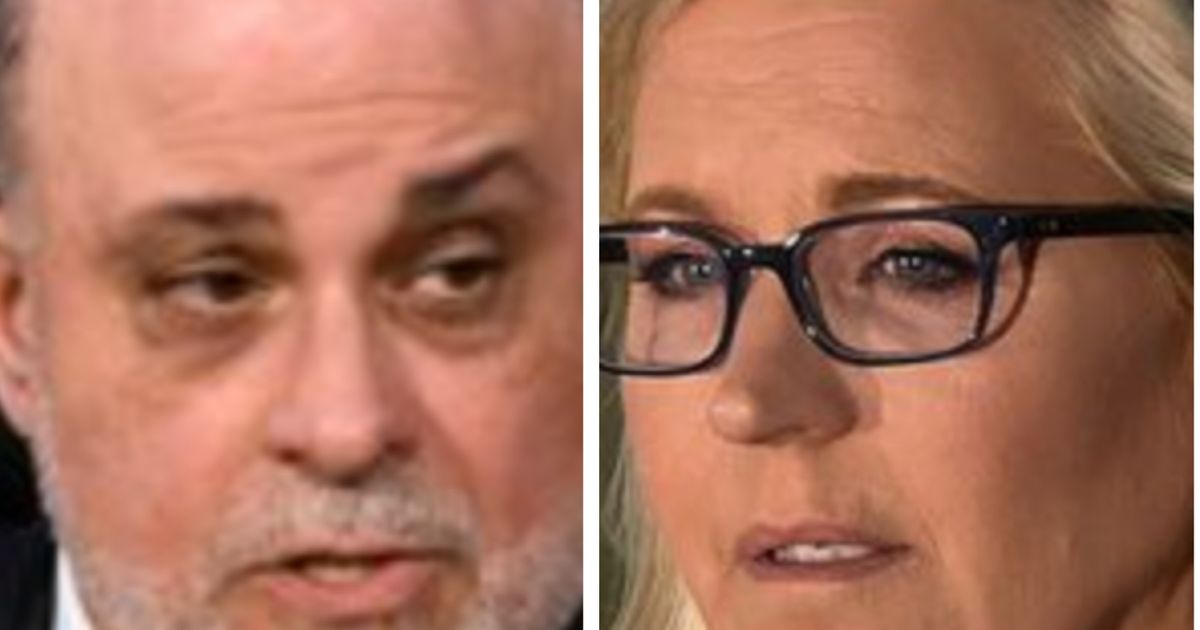 “If there’s a new civil war, I would say that Liz Cheney is on the wrong side of it,” Levin said. “More Jefferson Davis than Abraham Lincoln. Just saying.”Levin, the host of “Life, Liberty & Levin” on Fox News, repeatedly referred to Cheney’s concession speech in which she mentioned that Lincoln suffered a series of election defeats before winning the presidency and saving the union.“She’s not Abraham Lincoln,” he said. “She’s Benedict Arnold and the Benedict Arnold is within the Republican Party.”The outspoken Cheney was accused of betrayal by much of the GOP when she voted to impeach Trump for instigating the Jan. 6, 2021, Capitol riot and serves on a House committee investigating his role in the insurrection to overturn Joe Biden’s election victory.“Liz Cheney never spoke out against the outrageous attacks on Trump when they tried to destroy his election, both in and outside of the government,” Levin said. “Tried to remove him from office. She voted once for that, tried to criminalize his administration. She doesn’t give a damn about this country. It’s about her.”